Spain will take on Costa Rica in a Group E fixture to kick off their World Cup campaign on Wednesday. It’s a 4:00 pm GMT kick-off at Al Thumama Stadium, Doha. Let’s take a quick look at official Spain vs Costa Rica lineup and gather the latest team news. 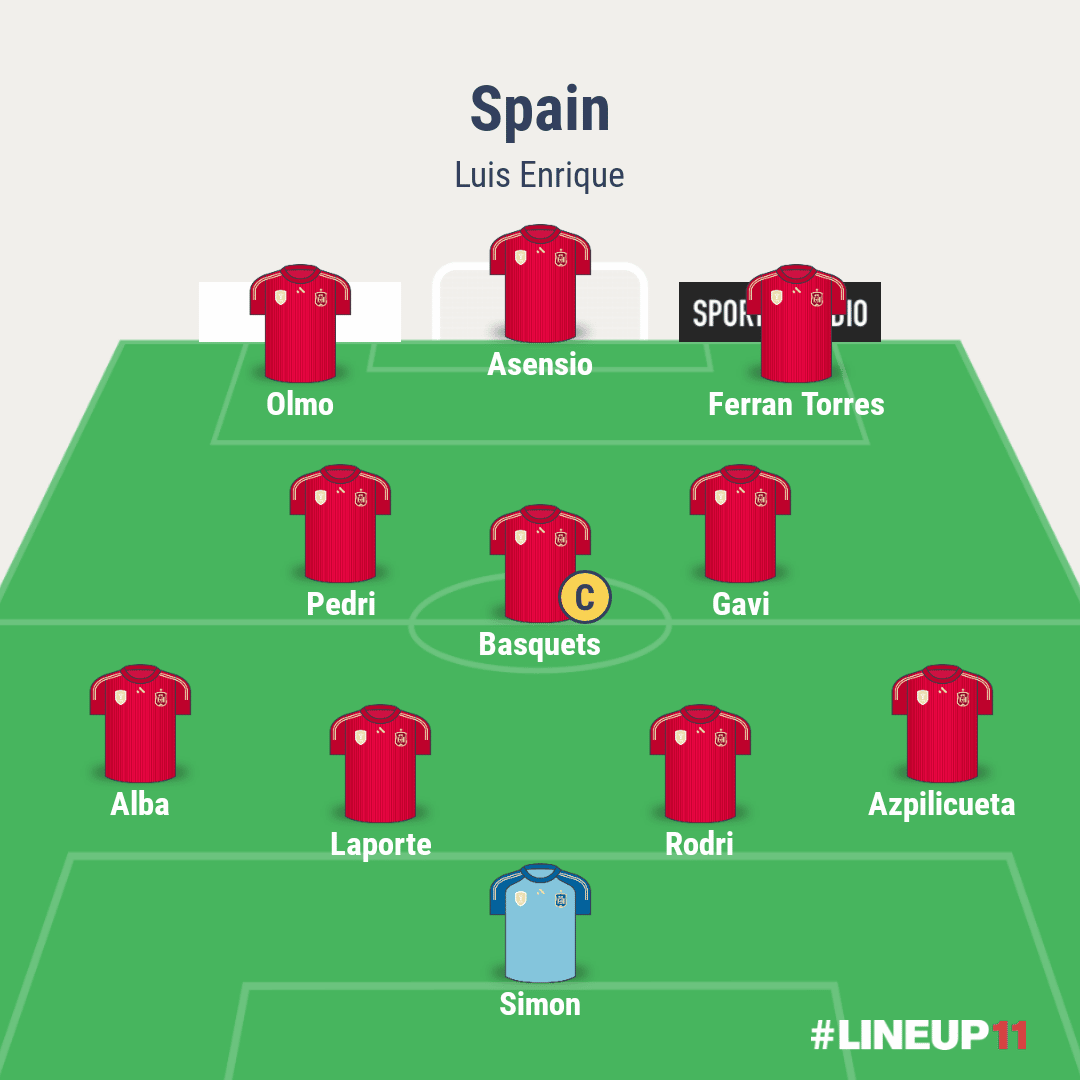 Barcelona trio Sergio Basquets, Pedri, and Gavi will take the middle of the park.

Valencia skipper Jose Gaya suffered a sprained ankle during training. The left-back is ruled out of the tournament and is replaced by Barcelona’s young-gun Alejandro Balde.

Alvaro Morata and Dani Carvajal are recovering from a little cold. 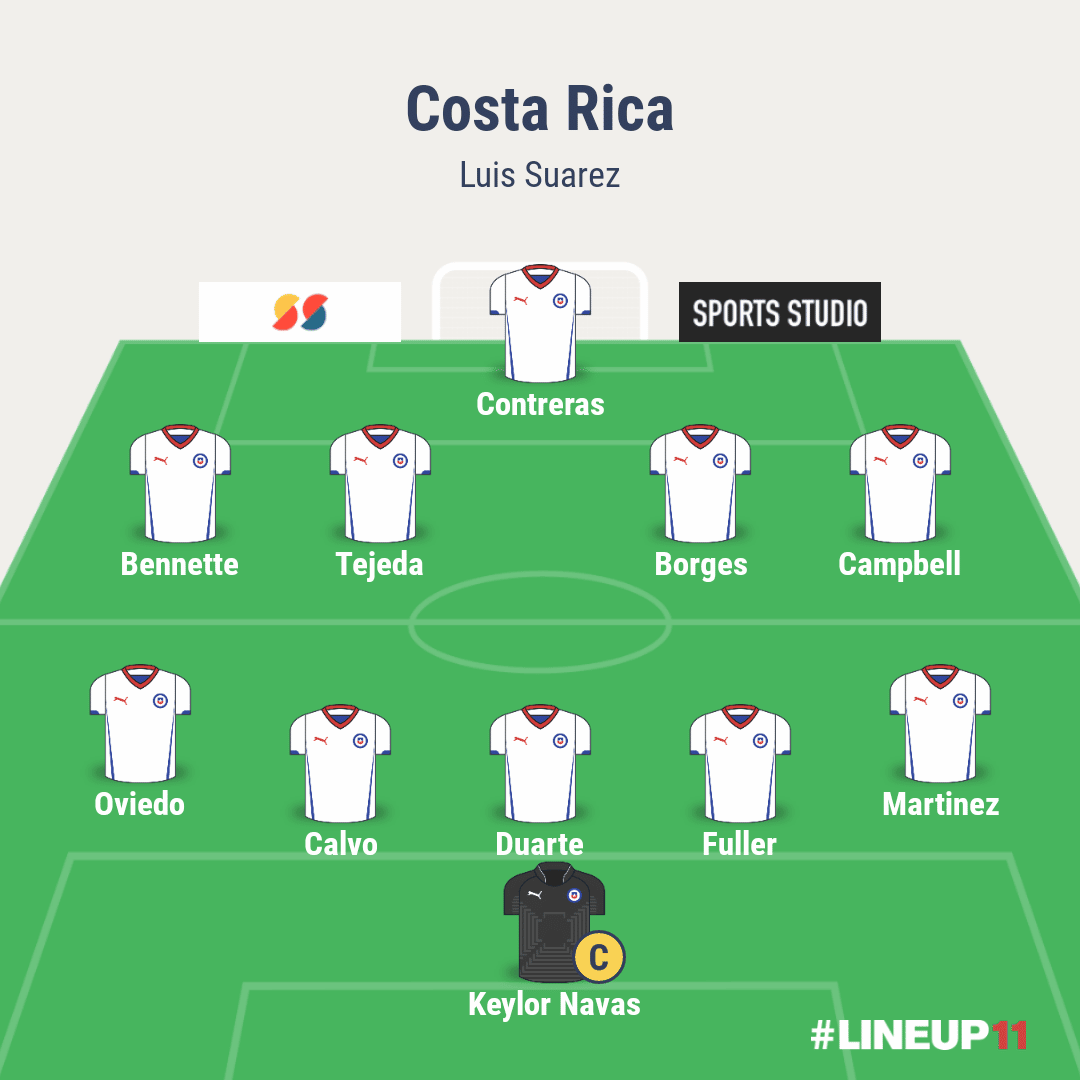 PSG veteran Keylor Navas is the obvious choice as the shot-stopper. Former Arsenal forward Joel Campbell will be a key player against Spain.

Los Ticos boss Luis Fernando Suarez has no injury concerns. He will have a fully fit squad.