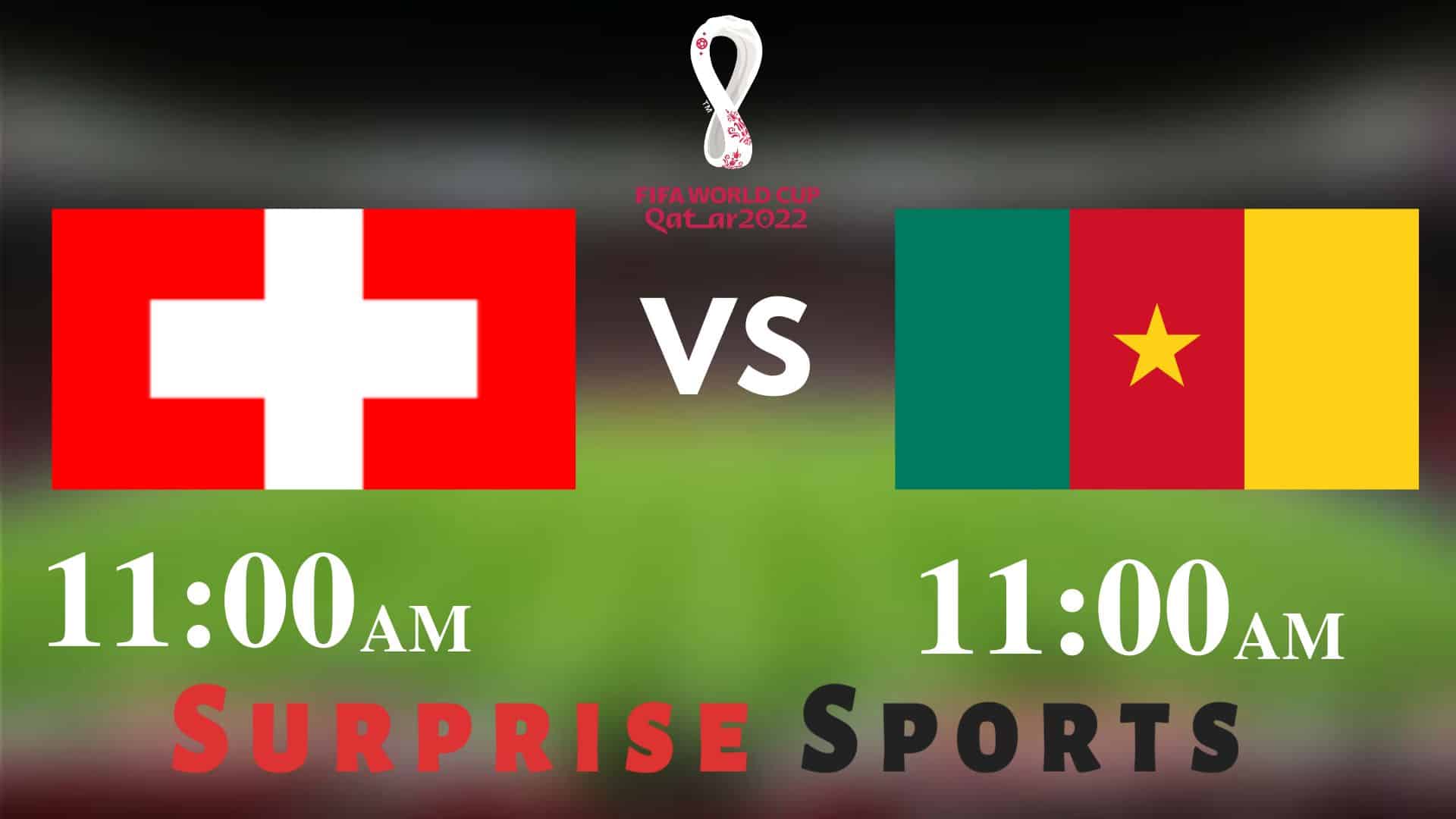 Switzerland will take on Cameroon in a Group G fixture to kick off their World Cup campaign on Thursday. It’s a 10:00 am GMT kick-off at Al Janoub Stadium, Al Wakrah. Let’s take a quick look at official Switzerland vs Cameroon lineup and gather the latest team news. 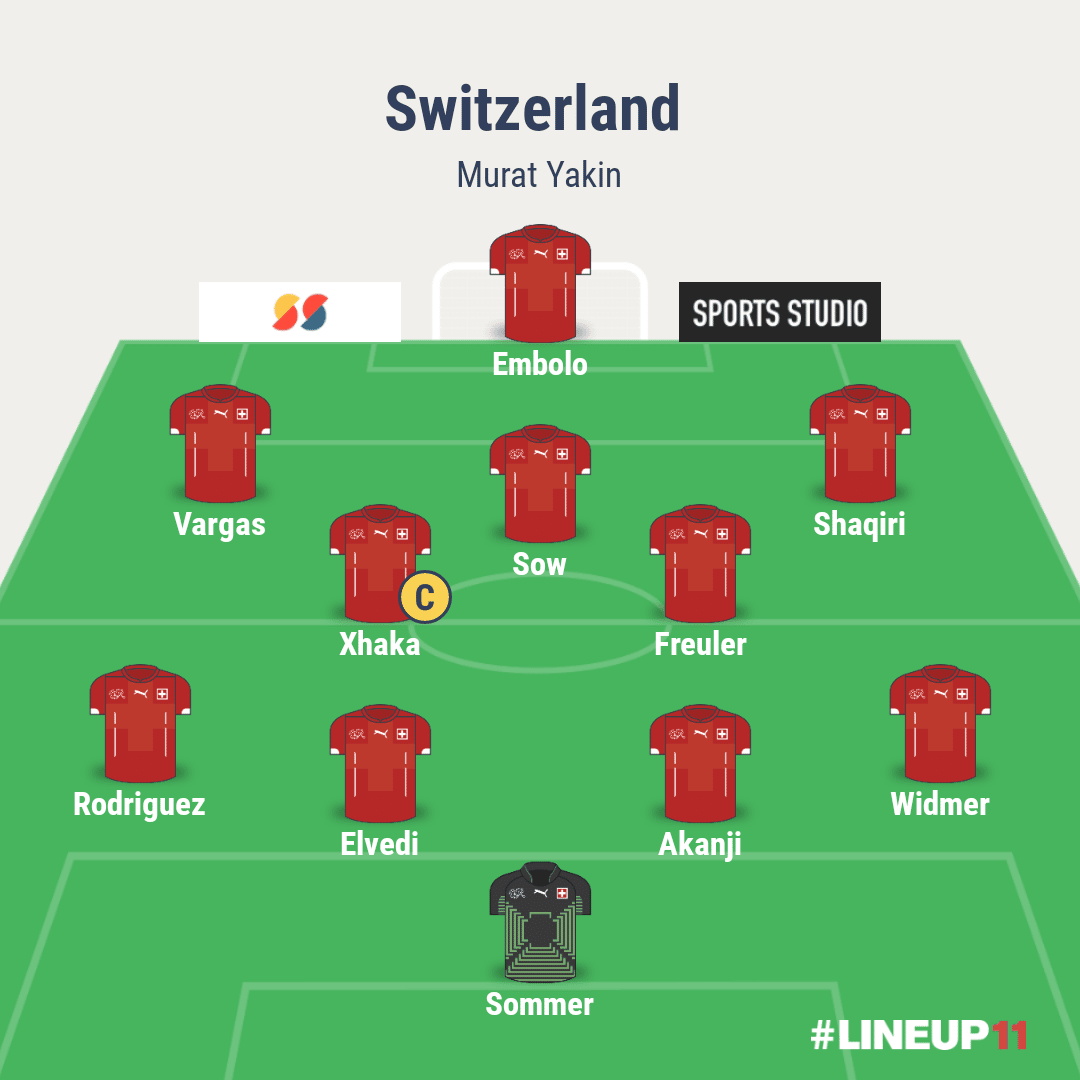 Arsenal midfielder Granit Xhaka is in good touch this season. The Swiss skipper will be a key piece in the midfield alongside veteran compatriot Xherdan Shaqiri. Monaco striker Breel Embolo will lead the offensive line.

Murat Yakin has no injury concerns before their World Cup opener against Cameroon. 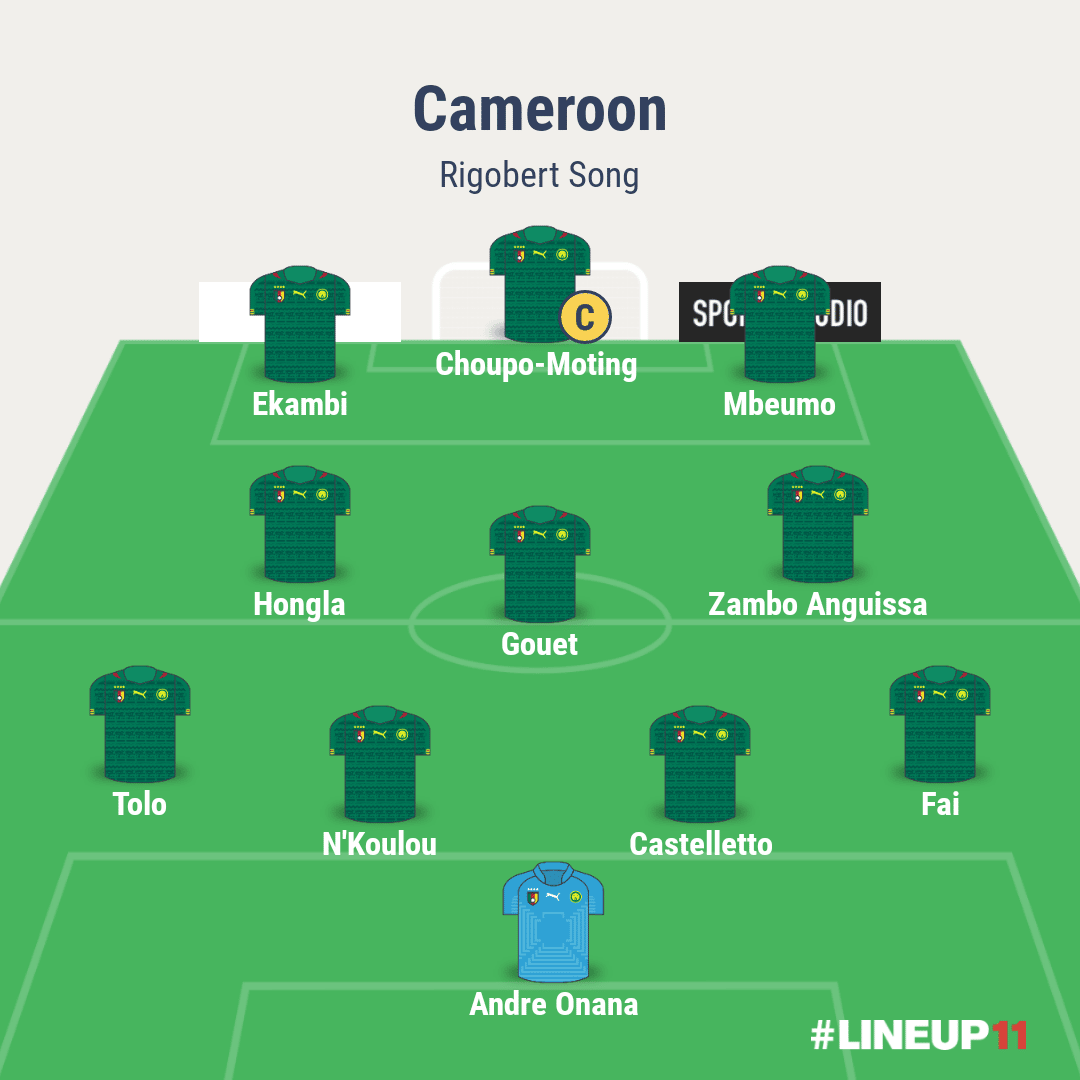 Napoli midfielder Zambo Anguissa is carrying a slight knock. However, he has recovered and is in the Cameroon XI against Switzerland.