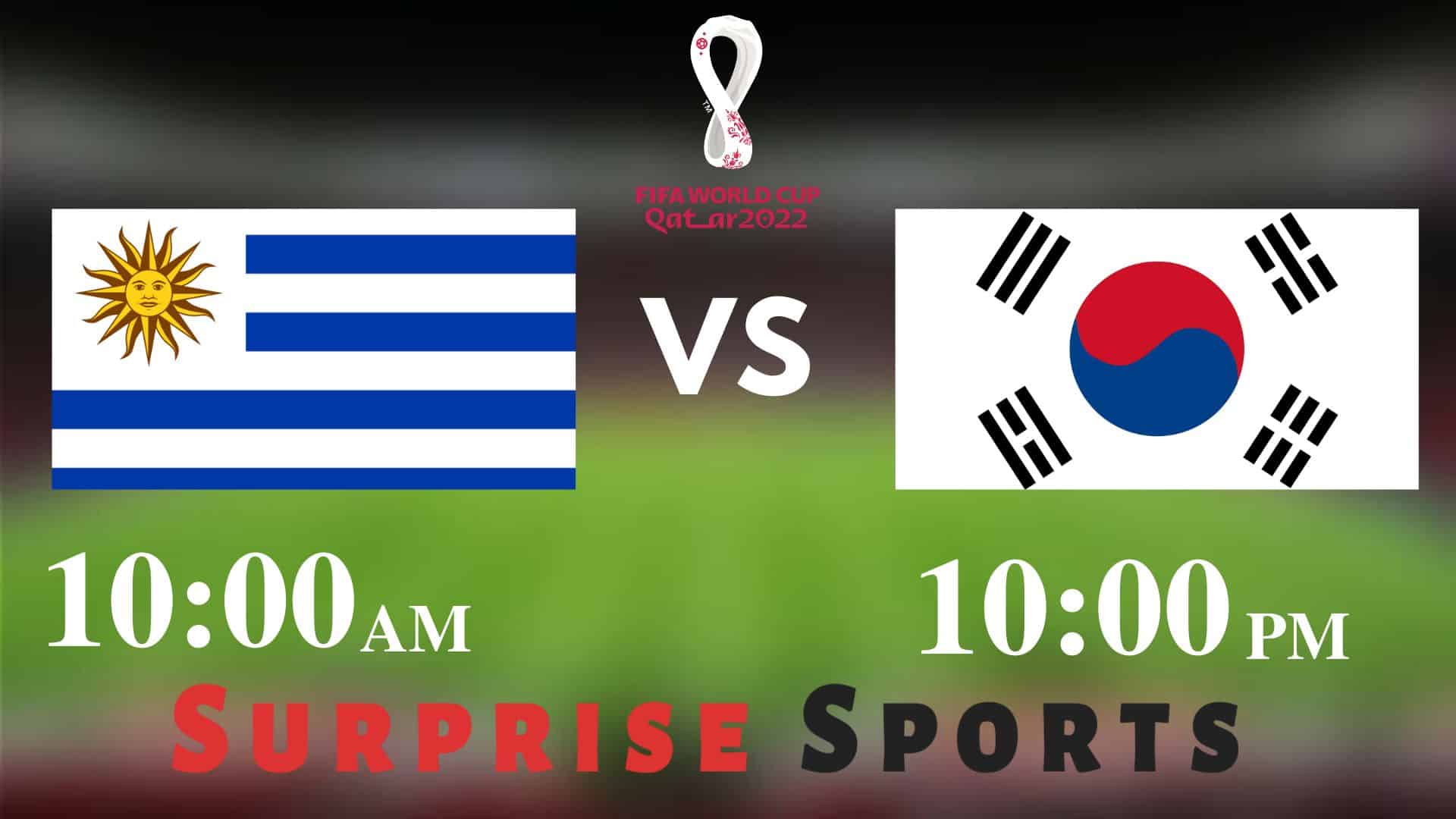 Uruguay will take on South Korea in a Group H fixture to kick off their World Cup campaign on Thursday. It’s a 1:00 pm GMT kick-off at Education City Stadium, Al-Rayyan. Let’s take a quick look at the official Uruguay vs South Korea lineup and gather the latest team news. 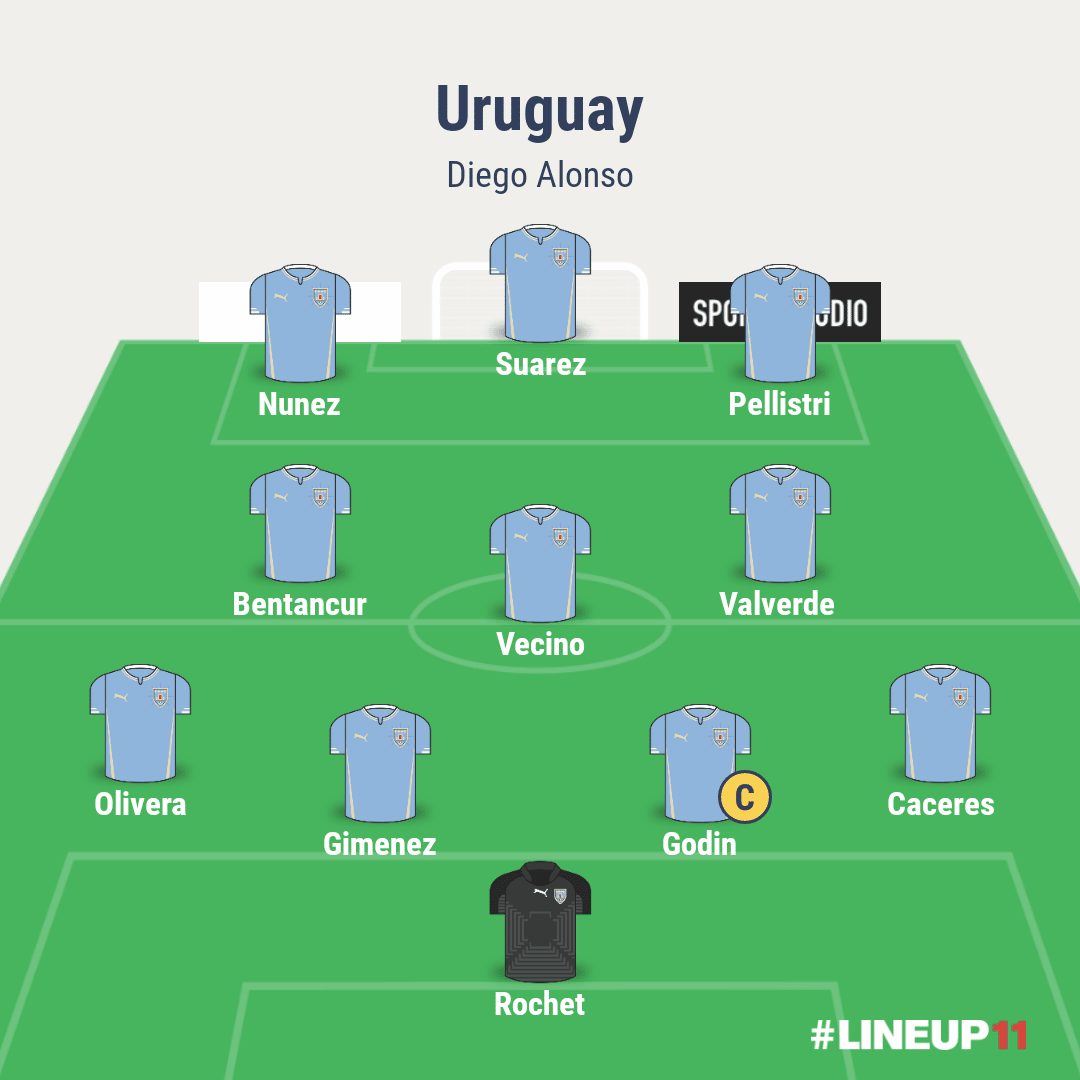 Real Madrid midfielder Federico Valverde is in terrific form. He will play a key role in the midfield. Luis Suarez and Liverpool youngster Darwin Nunez will lead the frontline.

Barcelona defender Ronald Araujo is recovering from his injury. He will miss their World Cup opener against Korea. 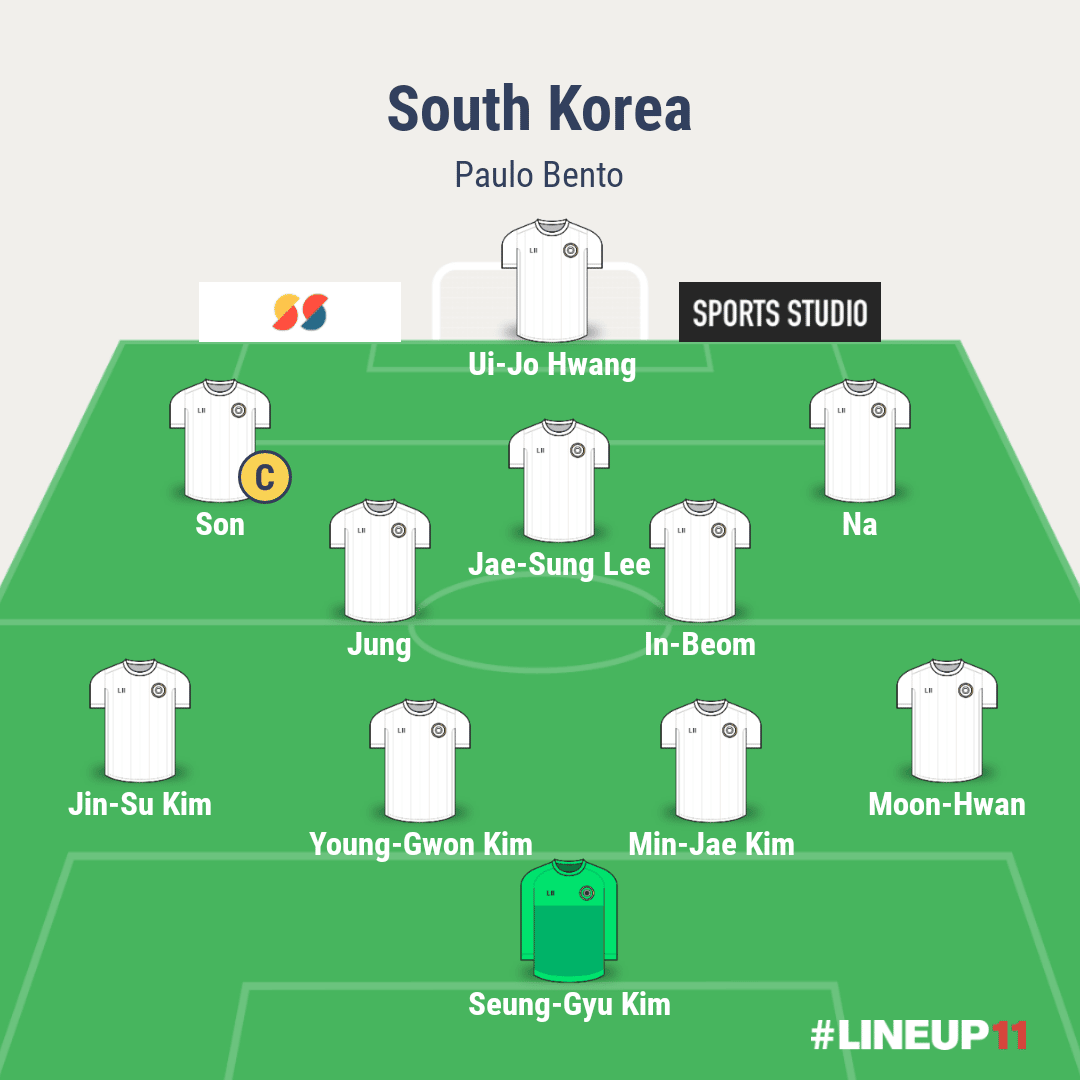 South Korea’s biggest star Son Heung-min fractured his eye socket earlier this month. He is training wearing a protective mask. The Tottenham superstar will start, taking a risk of further injury to lead his nation.