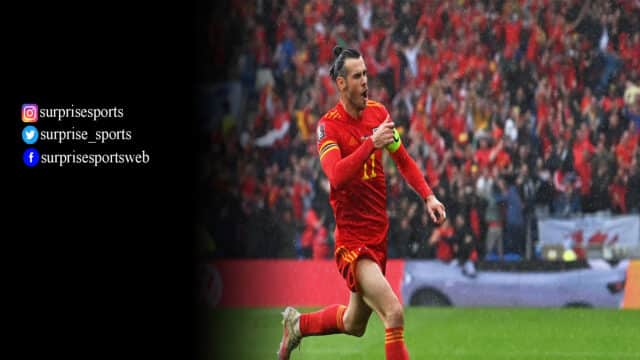 The FIFA World Cup 2022 is on the horizon, taking place on 20th November in Qatar. The world will welcome Wales in this year’s tournament for the first time since 1958. If you don’t want to miss their matches in the World Cup, check out Wales World Cup Fixtures 2022.

The golden generation of Welsh football, like Gareth Bale, Aaron Ramsey, Daniel James, Ben Davies, and more, have delivered exactly what the nation dreams of. They bested Austria by 2-1 goals and Ukraine by 1-0 in the qualifying playoffs to reach the World Cup for the first time in 64 years.

Wales will play in Group B in the FIFA World Cup 2022.

Wales will take on the USMNT in their opening World Cup game on 21st November. Then they will face Iran before the crucial group-stage finale against England. Check out the Wales World Cup Fixtures 2022, group, kick-off times, and venues.

Who could be the Round of 16 opponent, Wales?

Group B qualified teams will play against Group A in Round 16. So, Wales’ Round-of-16 opponent will be anyone from Qatar, Netherlands, Senegal, or Ecuador.

How to Watch Wales’ Matches in the World Cup?

ITV will provide the live coverage of Wales’ opening match against the USMNT. The next two matches will be available on BBC Networks. Fans can use BBC iPlayer and ITV Hub to watch the matches on the live stream