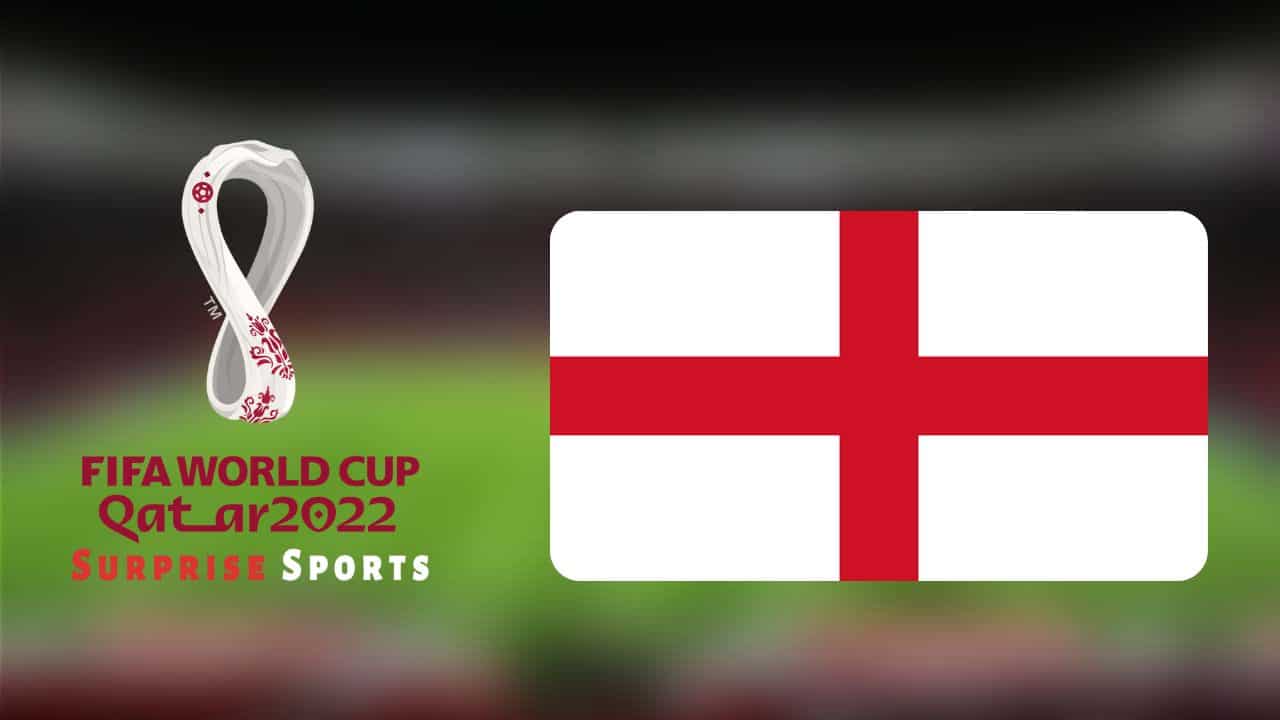 If you are in England and wondering how to watch the FIFA World Cup in England, then you are in the right place.

The FIFA World Cup 2022 is only a day away. The England national team is already in Qatar and is confident about winning the tournament this time.

In this article, we will guide you on how you can watch all the exciting games of the World Cup.

We will provide you with detailed information about watching the World Cup matches. But let’s summarize the article for you in the following chart:

How to Watch the FIFA World Cup in England on TV

The Official broadcast partners of FIFA World Cup 2022 in England are BBC TV and ITV.

BBC is one of the oldest T.V. channels in the world. It has been a medium of entertainment for many years. To live up to its reputation, BBC has arranged for a 4k HDR telecast of the World Cup matches.

BBC will telecast 33 out of 64 matches of the world cup. With some group stage matches, BBC will broadcast at least 1 semi-final and the final game.

The only problem with BBC TV is that it is usually 30 seconds late. So, it can happen that your neighbors, who are watching on other platforms, are shouting before you know what happened.

The British free-to-air television network will broadcast many matches of the world cup. ITV will not broadcast in 4K HDR like the BBC. However, ITV won’t be 30 seconds late. So, if you don’t want to be late for the celebration, ITV is your option.

Both BBC and ITV have divided the world cup matches between themselves. Here is the group stage fixture for you:

How to Live Stream

BBC iPlayer allows you to watch BBC channels live. So, you can watch all 33 matches on BBC iPlayer that BBC TV will broadcast. BBC iPlayer offers you 4K streaming as well.

However, not all devices are compatible with BBC iPlayer.

Watching on BBC iPlayer is quite easy via cable or online. But if you are from outside the UK, you will need a high-speed VPN.

ITV is launching ITVX, a streaming platform, for the Qatar World Cup. It will be a replacement for ITV Hub Player. Since the venue will be new, it cannot be said how your experience will be. Nonetheless, you can expect good service as ITV is known for good service.

How Can You Watch Without Cable

If you want to enjoy the World Cup without any cable connection, you can choose from these options:

We have already talked about BBC iPlayer and ITVX. Let’s check on the other options:

YouTube TV is a good option for watching World Cup matches online. It also offers high quality. YouTube T.V. will also show replays, highlights, and other updates about the tournament. You will get all these only for $64.99.

fuboTV will also telecast the world cup matches in 4K. Unlike the BBC iPlayer, it is compatible with many devices. Apart from live games, fuboTV offers match highlights, replays, and kick-off shows. You can enjoy all these for $79.99 with a fuboTV elite plan.

Sling TV is comparatively budget-friendly. However, it does not work in England. You have to use VPN to watch the games. The best part about Sling T.V. is that it will telecast the 64 matches.

How to Watch Via VPNs

There are several live-streaming platforms available. However, most of them are restricted to particular areas.

That’s not a problem for football fans. You can use premium VPNs to get access to those platforms. The best VPNs for the U.K. in 2022 are:

ExpressVPN is known for its high-speed server connection. Its other features are:

If you sign up for a two-year subscription, it just costs $2.32 monthly. That is why SurfShark is called the most budget-friendly CPN. Surf Shark has the following benefits:

NordVPN has the largest server network. It provides you with the following:

How to Watch on Mobile

You can also watch all the World Cup matches on your mobile phone. For that, you need to install ITVX or BBC iPlayer. The mobile apps are available for both Android and iPhone.

The World Cup is the biggest festival for football fans. So, it has been made free for the fans to watch the world cup matches on both BBC iPlayer and ITVX.

Well, we hope you can enjoy the tournament by following our instructions. We have given you several options; choose the one you find more convincing. Enjoy yourself and enjoy the games. That’s all.