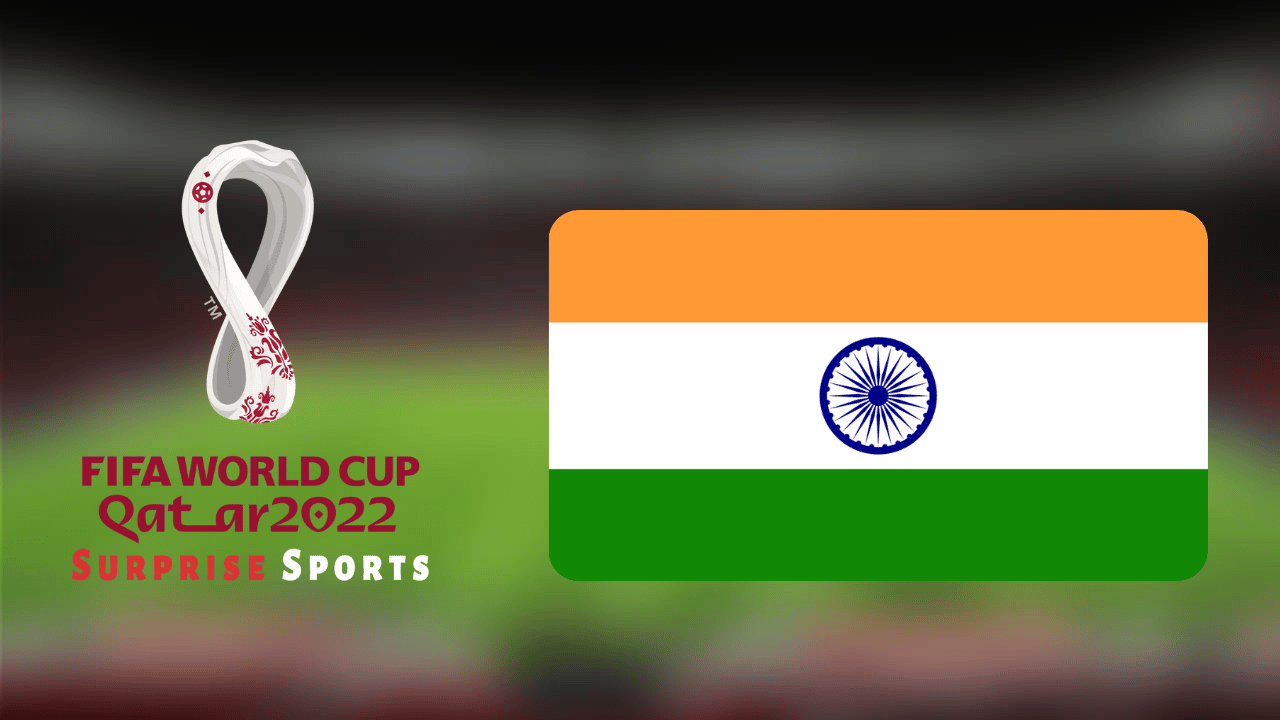 How to Watch the FIFA World Cup In India

As an official distributor of the FIFA World Cup 2022 in India, Viacom18 will live stream the event on its Sports18 channel. Sports18 will be available on Viacom18’s official digital streaming partner Voot.

FIFA World Cup’s official distributor in India is Viacom18. So, the event will be available on mobile via their video-on-demand mobile app, Voot. Additionally, Viacom18’s alternative mobile platform JioCinema will also stream the event for free. Voot and JioCinema apps are available on Google Play Store (Android) and Apple App Store (iOS).

In the Indian subcontinent, the 2022 FIFA World Cup’s official broadcasting rights belong to Viacom18. As such, their official sports channel, Sports18, will live telecast the match in India and its nearby countries. The event will be broadcasted on both Sports18 1-SD and Sports18 1-HD channels.

We’ve created a collection of options for football supporters without cable to watch the upcoming international football tournament. Let us now watch the World Cup Qatar Live Stream without cables.

Premium VPN subscribers in India can live stream the upcoming World Cup Football without facing any geo-restriction. Some of the best VPN services available in indie are –

VPN users can bypass geo-restriction to watch the event on various online networks such as fuboTV, Sling TV, and FIFA+.

Football fans in India can access FIFA World Cup Qatar live stream for free via the JioCinema app on their smartphones. Recently, Viacom Sports confirmed that the app will live-stream all the matches of the upcoming international event, free of charge.

Where Can I Watch the World Cup in Hindi?

Indian football supporters can enjoy the 2022 FIFA World Cup in various ways. We will assist you whether you have a cable connection, prefer to watch on the go, or want to know the newest scorecards. Classic enthusiasts can also listen to the live commentary via different radio stations.