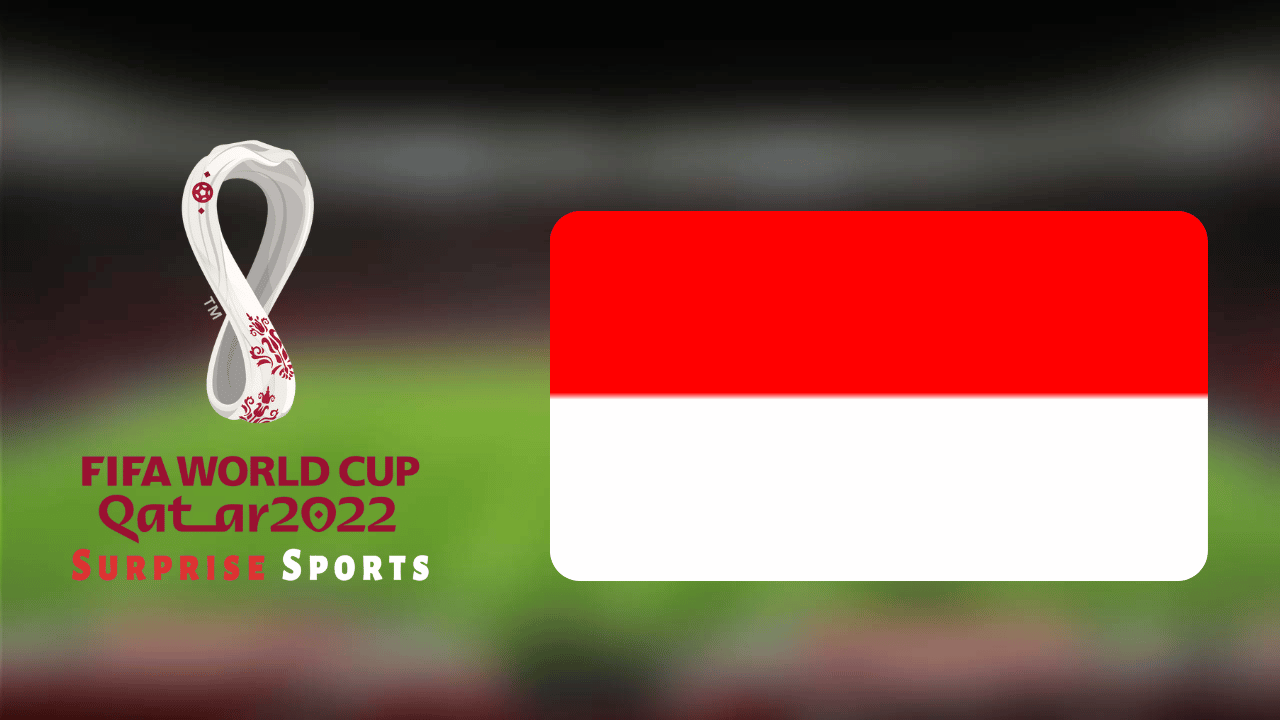 The FIFA World Cup 2022 is shaping up to be the greatest exhibition on earth. Each group has been chosen, and a plan and schedule have been set in motion.

One of the best ways to bond with loved ones is by watching the FIFA World Cup together. Not much else can be comparable to this.

Do you live in Indonesia and still need to find out how you’ll be able to catch all the action from the upcoming FIFA World Cup 2022? You can learn everything you need about tuning in on TV and live streams right here.

How to Watch the FIFA World Cup In Indonesia

If you want to watch coverage of the World Cup on your smart TV, iOS device, or mobile device, Vidio is almost always a fantastic option.

Vidio is an over-the-top (OTT) platform built by the Emtek Group and features all of its original content. People in Indonesia can watch the 2022 FIFA World Cup thanks to live video broadcasts.

Vidio Premier will broadcast all of Qatar’s 2022 World Cup games live. Premium material on the streaming platform is only available with a paid subscription.

Emtek is the only company in Indonesia with the rights to broadcast the 2022 FIFA World Cup. Emtek is one of the country’s most successful digital and media companies.

As the parent corporation, it runs SCTV, Indosiar, O Channel, Ajwa TV, and Mentari TV. The World Cup will be shown on SCTV, Indosiar, which can be found on your television set. Klikdaily is another promising new venture in Indonesia that has already secured the official rights to broadcast FIFA 2022.

In conclusion, watching the FIFA World Cup in Indonesia is possible using Klikdaily and Emtek.

If you live in Indonesia and do not have access to cable television, there is no cause for concern on your part. Emtek group’s Vidio Premiere, an online video hosting platform, will broadcast the World Cup on their online video streaming service.

If you wish to hide your location or connect through a different IP address, you need to subscribe to a Virtual Private Network, also known as a VPN. ExpressVPN is our top recommendation because it offers the fastest streaming speeds and comes with a 30-day money-back guarantee. Just create an account in ExpressVPN and buy their subscription.

You may bypass any geo-restriction and watch the FIFA World Cup from thousands of locations with the help of a virtual private network (VPN).

The BBC iPlayer service, available for free on mobile devices, will serve as the UK’s official broadcaster of the FIFA World Cup. As long as you have access to a VPN, you can watch it even if you’re located in Indonesia. Just pick the UK server.

Where Can I Watch World Cup in the Indonesian Language?

Suppose you are in Indonesia and would like to watch FIFA World Cup in the Indonesian language. In that case, your best bet is to tune in to Emtek or Klikdaily, two networks that provide live coverage and feature Indonesian commentators. 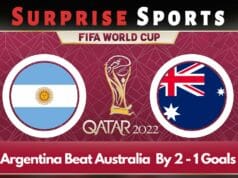