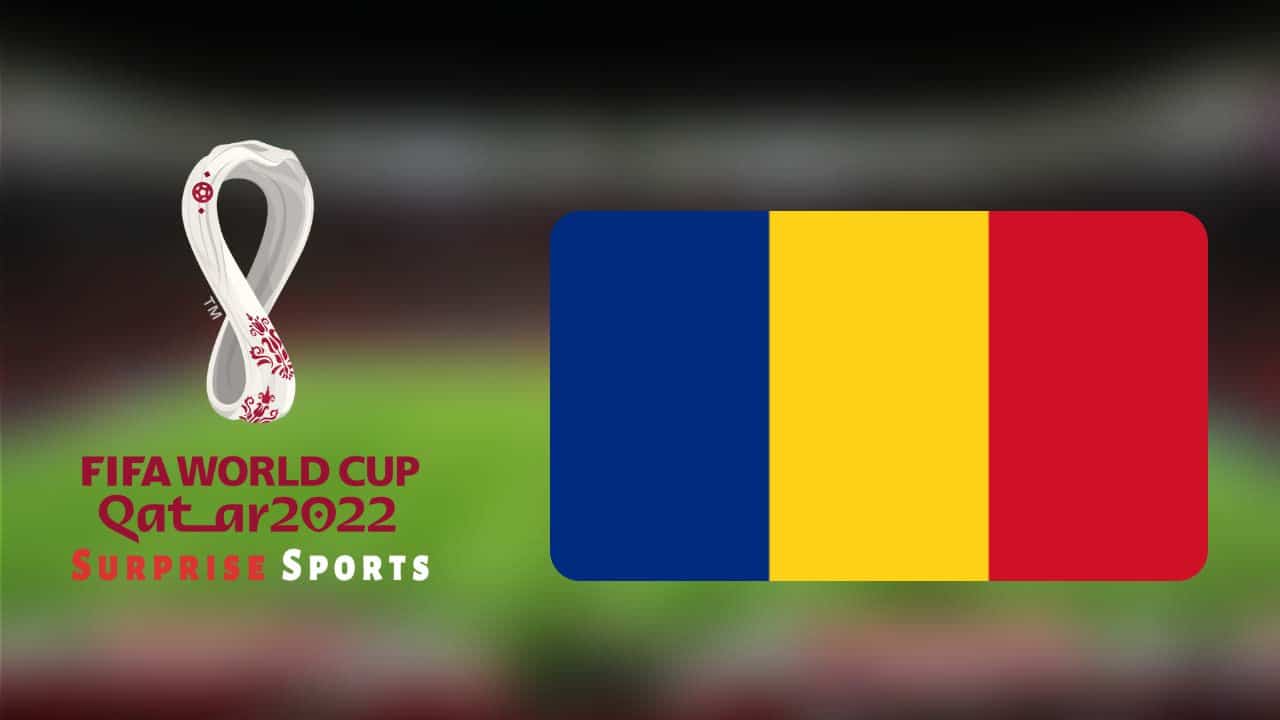 How to Watch the FIFA World Cup 2022 in Romania

In Romania, the Official broadcaster of the FIFA World 2022 cup will be TVR. Romania’s most popular streaming service.

Football fans in Romania can watch every FIFA World Cup match on TVR, which will soon announce match streaming options for the upcoming football tournament in Qatar.

How to Watch TVR

All 64 matches will be broadcast mainly on TVR 1, except for eight group-stage matches on TVR 2 and online. The full schedule can be accessed here.

Since the 1966 World Cup in England, TVR has been broadcasting the world games for Romanian audiences, including during Gheorge Hagi and the company’s infamous run in the 1994 edition in the US, where they reached the quarterfinals.

Romania failed to qualify for the competition, finishing third with 17 points in Group J of UEFA World Cup qualifiers behind Germany (27 points) and North Macedonia (18 points). The latter subsequently beat Italy in the Second Round semi-final to fight for the three remaining European tickets to Qatar but then lost to Portugal.

How to Watch TVR on Mobile For Free

You can watch TVR on mobile for free by opening it on any browser.

You can watch it on TVR App by installing it from any app store.

This application allows you to watch TV channels from Romania and Moldova live streaming for free.

How to Watch the FIFA World Cup Without Cable in Romania

You can watch TVR, Romania’s national public television channel, without a cable connection.

This is all about How to watch FIFA World Cup 2022 In Romania. FIFA will give you an exciting football environment with a world title. Therefore, all the fans in all corners of the world are delighted to watch the matches.