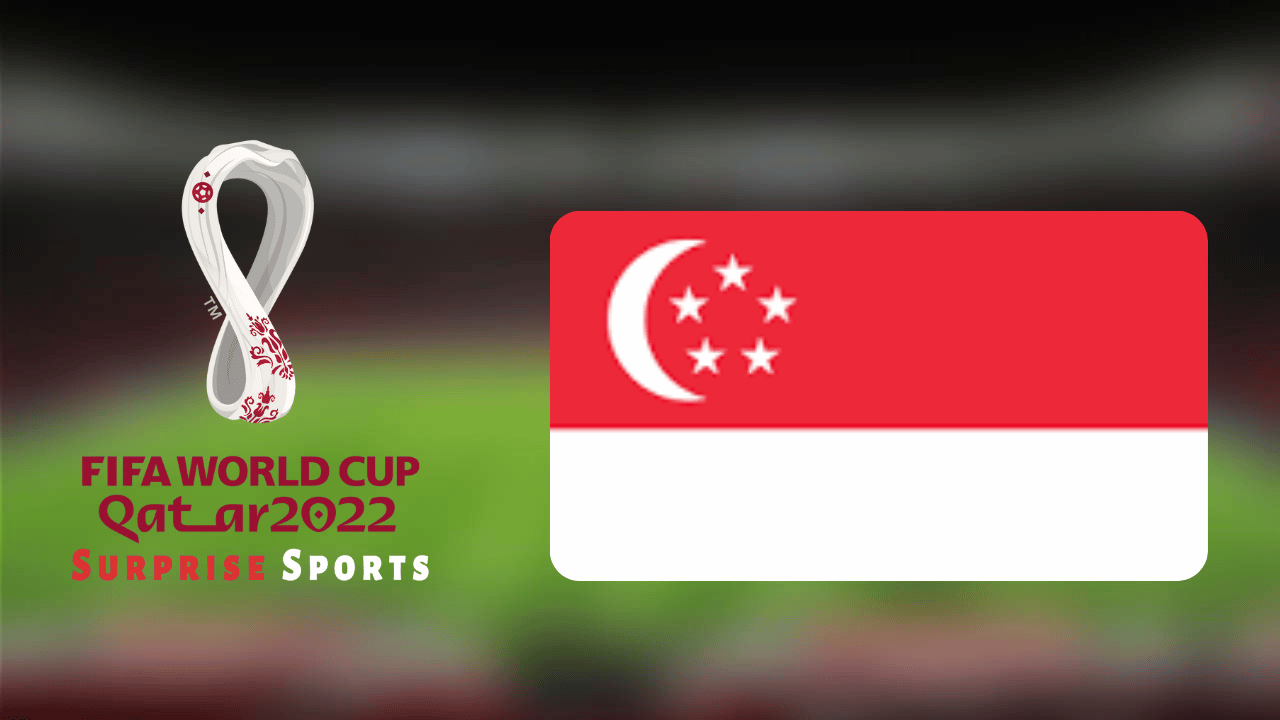 Football enthusiasts in Singapore are extremely passionate about the sport. It is widely considered to be one of the best sports in Singapore. As the competition draws closer, Fans in Singapore are preparing themselves for the World Cup. If you are seeking the finest possible guide to follow to find a way to watch the tournament live from Singapore, you have found it here.

In this article, we covered ways to watch the World Cup on television, via mobile apps, via streaming platforms, by using a virtual private network (VPN), and in one’s local language.

How to Watch the FIFA World Cup In Singapore

You can watch the FIFA World Cup on Singtel and Singtel’s Sports Plus in Singapore. Among the high-definition channels provided by Sports Plus are SPOTV, SPOTV 2, and beIN Sports has beIN Sports (1-5), which will stream the World Cup.

beIN Sports Connect and Singtel’s Sports Plus have dedicated apps to stream the World Cup live. Subscribe, open an account in your preferred apps and buy a 1-month package.

There are several broadcasters in Singapore, each of which will air live coverage of the World Cup.

beIN, one of the world’s largest sports channels, has acquired the official rights to broadcast all 64 games of the World Cup. You will need to purchase a subscription to the channel on your satellite set-top box to watch the channel on your television.

Another company that will be broadcasting the World Cup in Singapore is called SingTel. You only need a premium subscription to access those features. You can see every 64 games in high definition if you subscribe to them. Contact your cable company if you do not already have the channel available on your television.

Both BBC iPlayer and ITV Hub, available only in the UK, can be accessed free on mobile devices. Simply establish a VPN connection.

Alternatives that don’t require a financial outlay from a mobile device include Totalsportek, HDstreamz, Korralive, and Mazistream. However, your viewing pleasure may be compromised.

The most important sporting competition in the history of the globe is just around the corner. The anticipation for the 22nd FIFA World Cup has reached new heights recently. Even in Singapore, people’s excitement for the World Cup is practically impossible to restrain. We have gone over the numerous ways in which spectators in Singapore can watch the World Cup matches on their own. We sincerely hope that you find this post enlightening and beneficial.