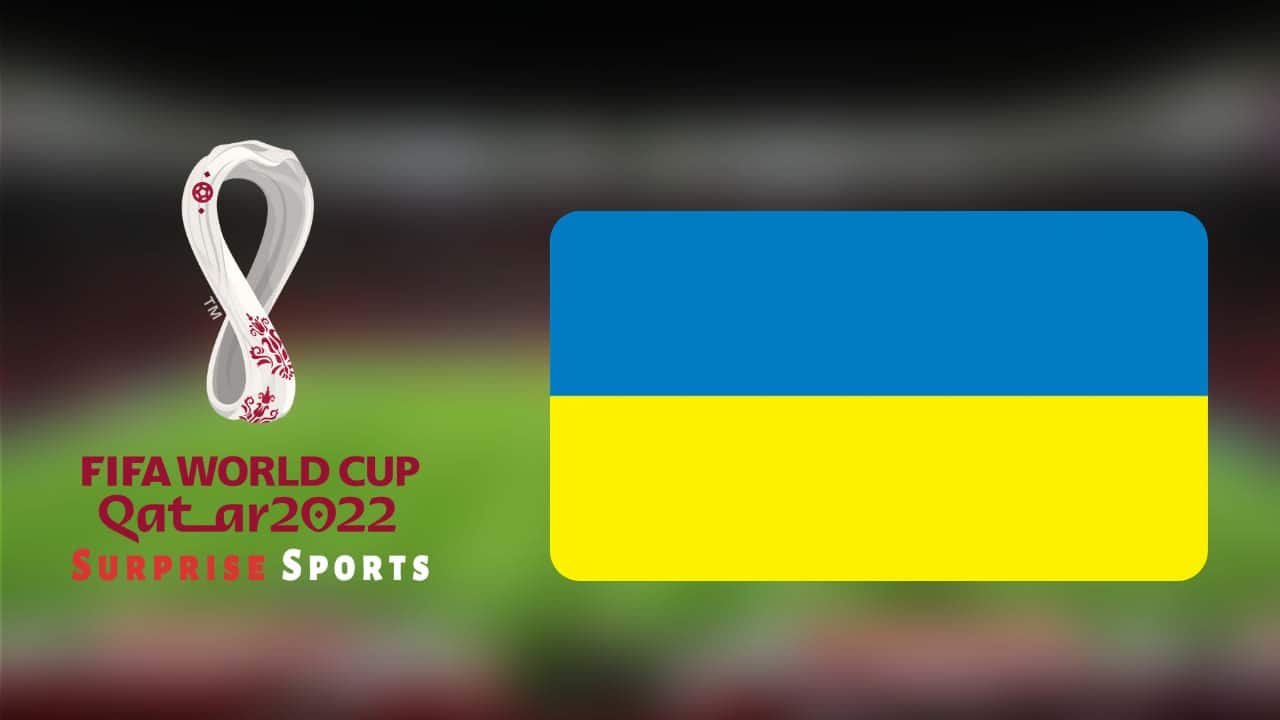 How to Watch the FIFA World Cup 2022 in Ukraine

The campaign for the 2022 FIFA World Cup is about to start. The Public Broadcasting Service of Ukraine, known as Suspline, has the right to broadcast live games in Ukraine.

Football 1 was the first specialized television channel in Ukraine to broadcast only football matches. Football1, Football2, and Football 3 broadcast club competitions, international tournaments, and other football events from Europe and Ukraine.

Media Group Ukraine is the owner of these channels. A new channel called Soccer 3 was created on February 1, 2020. On July 12, 2022, these channels stopped broadcasting after a Ukrainian businessman sold his media operations.

How to Watch on Suspilne

The state broadcaster of Ukraine is called the Ukrainian Public Broadcasting Corporation or Suspilne. This was registered on January 19, 2017. The company now provides material for its three television channels and radio stations.

In Kharkiv, the capital of Ukraine, radio broadcasts began in 1924 as a country under the USSR. In 1928, a national radio network was established. Between December 1919 and January 1934, during the first years of the USSR, Kharkiv was the country’s capital before moving to Kyiv.

The first Ukrainian national television station, UT or Ukraiinske Telebachennia, was created in 1965. Until it declared independence on August 24, 1991, Ukraine was a member of the USSR.

On December 5, 2019, the station changed its name to Suspilne, and on May 23, 2022, the new brand logo was presented. The network’s top priorities are informational public relations, science outreach, cultural programming, entertainment, and sports-related programming.

Ukraine’s most popular news and talk radio network is Ukrainian Radio, the country’s largest broadcast on FM and AM, satellite, and cable networks.

The Public Media Corporation of Ukraine is a publicly traded company controlled by the government. He heads the national television channel Pershyi, the only Ukrainian television channel with a coverage of more than 97% of the country. Its programs are aimed at regional minorities and all socioeconomic classes of the Ukrainian community.

You can watch the Suspilne TV website free on mobile by opening them on any browser.

You can watch FIFA World Cup 2022 on Suspiline TV App in Ukraine.

How to Watch the FIFA World Cup Without Cable in Ukraine

You can watch Suspilne, Ukraine’s national public television channel, without a cable connection.

Related
How to Watch FIFA World Cup On Xfinity TV

This is all about How to watch FIFA World Cup 2022 In Ukraine. FIFA will give you an exciting football environment with a world title. Therefore, all the fans in all corners of the world are delighted to watch the matches.