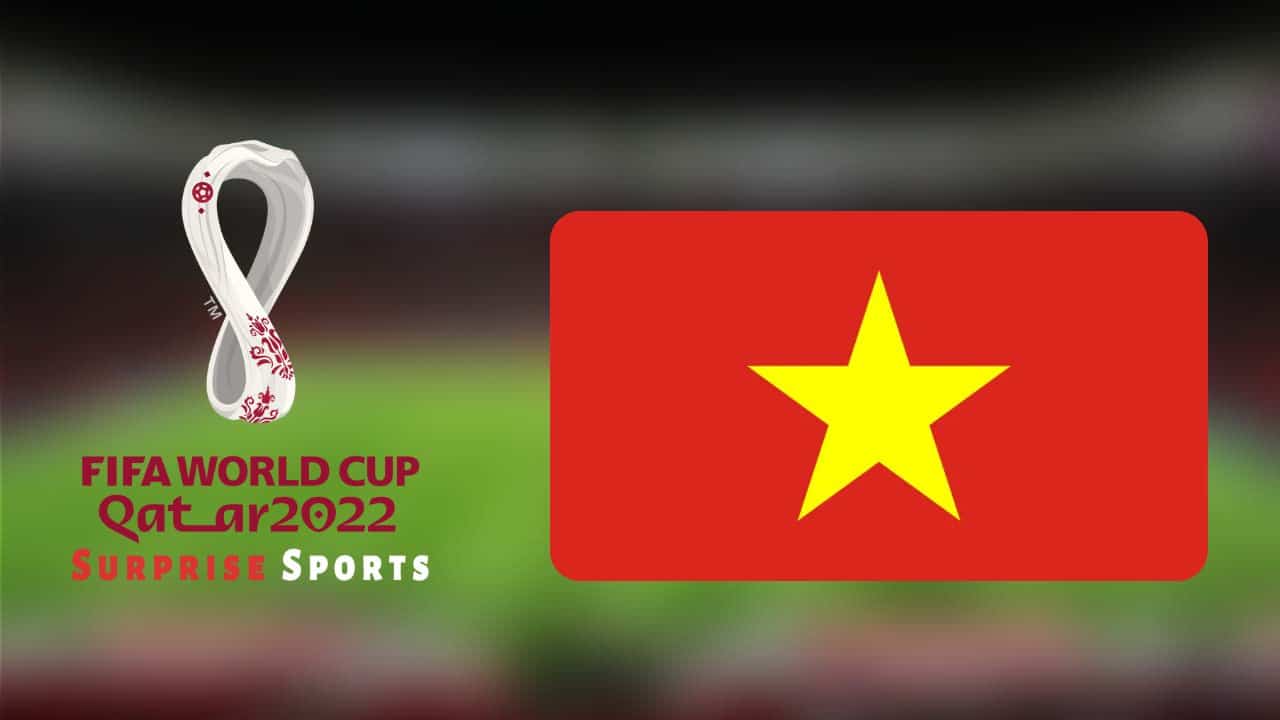 Fans from every region are working to build up their excitement for this historic tournament. They are researching to identify the best ways to watch the World Cup.

Supporters of Vietnam are not an exception either. After an official broadcaster arrived on the 26th of October, they no longer had to worry about anything.

In this piece, we will talk about various media, such as the official broadcaster, alternatives for fans who do not have cable, and live-streaming services.

How to Live Stream World Cup 2022 in Vietnam

Every single one of the 64 matches will be shown live on the official VTV go website. VTV is a government-run television station in Vietnam. It makes it possible for millions of fans to watch World Cup matches in real time.

Apps to Stream the Qatar World Cup In Vietnam

Vietnam’s official streaming TV  app is called VTV Go Apk. This app may be used to watch the World Cup live and is accessible from a wide range of smartphone devices.

In Vietnam, the competition will only be aired on Vietnam Television (VTV), which has exclusive broadcasting rights. They announced that they had succeeded in purchasing the pricey rights to broadcast the World Cup.

Live tournament coverage will be available on VTV2, VTV3, VTV5, and VTV. Enjoying all 64 games is possible through these official channels.

VTV go app is the best option for Vietnam fans if they don’t have a cable connection at their place.

Using Express VPN, viewers in Vietnam can watch the World Cup without any geo-restrictions. Just sign in by creating an account and catch the live action.

VTVGO App will allow you to watch the 2022 FIFA World Cup on your mobile device for free.

After VTV made it public on October 26 that they had purchased the rights to televise the World Cup, the supporters collectively expressed relief.

Thanks to this wonderful piece of news, people now have a legitimate and hassle-free way to enjoy the tournament.

This article is a comprehensive reference to watching the World Cup in Vietnam and includes all the relevant information.