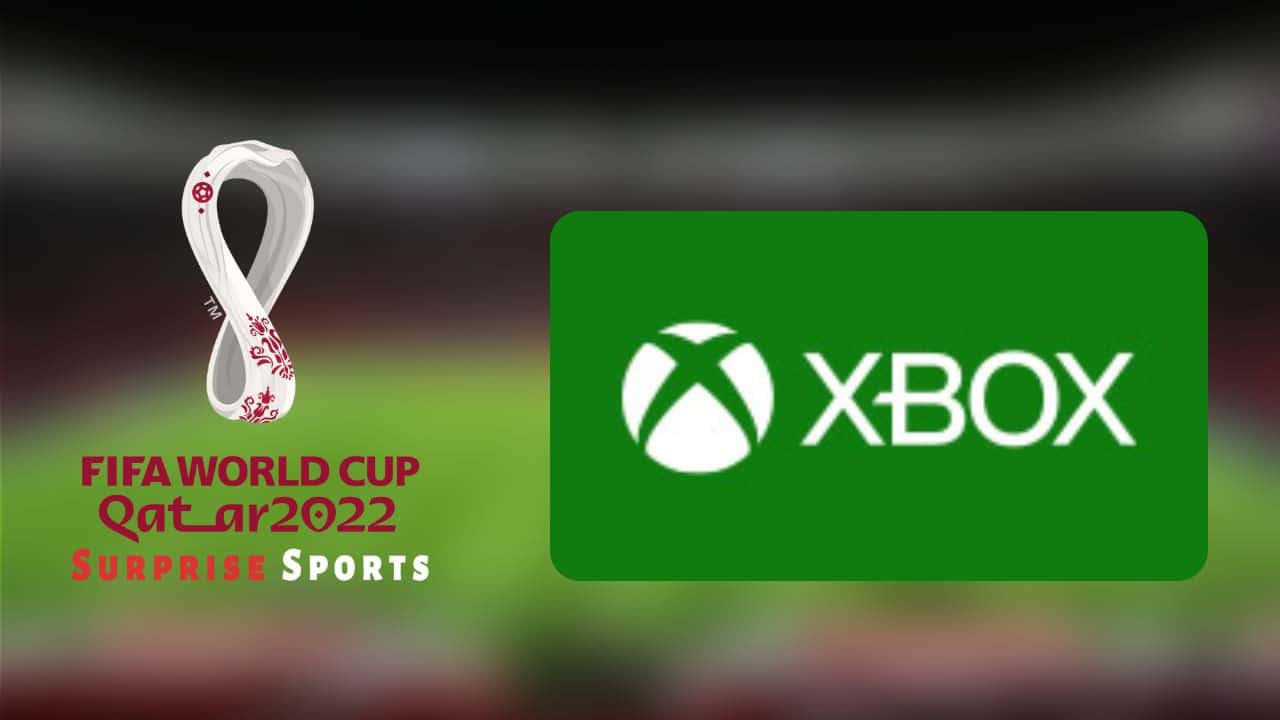 There is no excuse for missing the World Cup. Seeing the best national football teams in the world battle against one another is the stuff of fantasy for any football fan.

You may wonder how you’ll catch all of the action this coming November/December with so much incredible talent on display. You may watch the FIFA World Cup on Xbox on  Streaming platforms, BBC, or ITV, without a cable subscription or a VPN.

You should read this guide to watch the 2022 World Cup on an Xbox.

Can I Watch FIFA World Cup via Xbox?

There is a lot more to the Xbox than just playing video games, even though this is the core function of the console. The Xbox provides a live stream of the FIFA World Cup for users to enjoy. There are many different ways to achieve this goal.

You can install any app on your Xbox by following the links supplied to the Microsoft Store, which you can do at any time. After logging in with your Xbox account, download any app you want.

You may watch live coverage of the World Cup matches on Fox Sports Go, ESPN, and Sling TV by signing up for an account with each service individually. You can start using any of these services by downloading an app and then purchasing a subscription.

To watch FIFA World Cup on Xbox via BBC is easy. Just download BBC iplayer on your Xbox, and set up your account before watching the game.

The process of watching via ITV is similar; you only need to download the app from the relevant store. Make sure to sign up for an account before entering the app; else, you won’t be able to enjoy the tournament.

Watch FIFA World Cup on Xbox without a cable

How to watch the World Cup via VPN

If they use the aforementioned options, Xbox fans won’t have trouble following or watching the World Cup. We sincerely hope that our audience will find this material to be helpful.