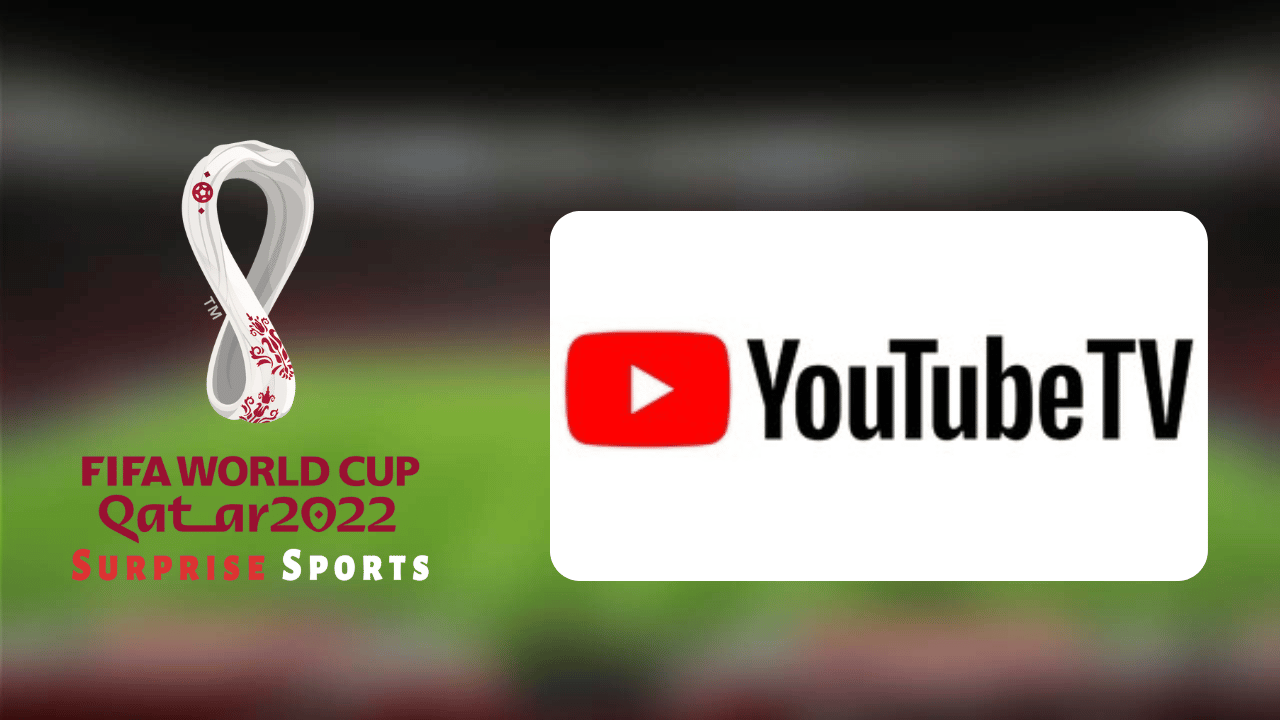 The FIFA World Cup, held once every four years, is the largest sporting event in the world.

Even though only a select few fans can attend games in person, millions more will be looking for methods to follow the event online or on their various gadgets. As a result of the fact that the world is more dependent on streaming platforms than it has ever been, the demand for streaming platforms to watch the World Cup is at an all-time high.

Can I Watch FIFA World Cup Via YouTube TV?

During the FIFA World Cup, soccer followers are looking for a streaming service that is both dependable and wonderful. YouTube TV is a fantastic alternative to traditional streaming providers in the United States.

FOX Sports and Telemundo are two of the most well-known stations broadcasting the FIFA World Cup, and both are available through YouTube TV.

In the United States, one of the streaming services with the greatest number of users is YouTube TV. Apple TV, Roku, Chromecast, and Amazon Firestick are popular streaming media players compatible with YouTube TV.

Related
How to Watch the FIFA World Cup 2022 in Angola

You can begin live streaming the FIFA World Cup by purchasing a subscription to YouTube TV at $64.99 per month. There are around 85 entertainment and sports channels included in the package.

YouTube TV is a terrific alternative for people who live in the United States and seek a streaming service that provides the highest possible video quality. This app is simple and available for the most popular computing platforms, including Android, iOS, Fire TV, Windows, Huawei, Chromebook, and others. This article summarizes the steps necessary to watch the FIFA World Cup on YouTube TV.

What are some of the greatest alternatives for watching the World Cup without Cable?

It is cheaper than Cable Connection, and the video quality is far better. All you need is a monthly subscription.

The YouTube TV app may run simultaneously on up to three devices, meaning a family can use it together.