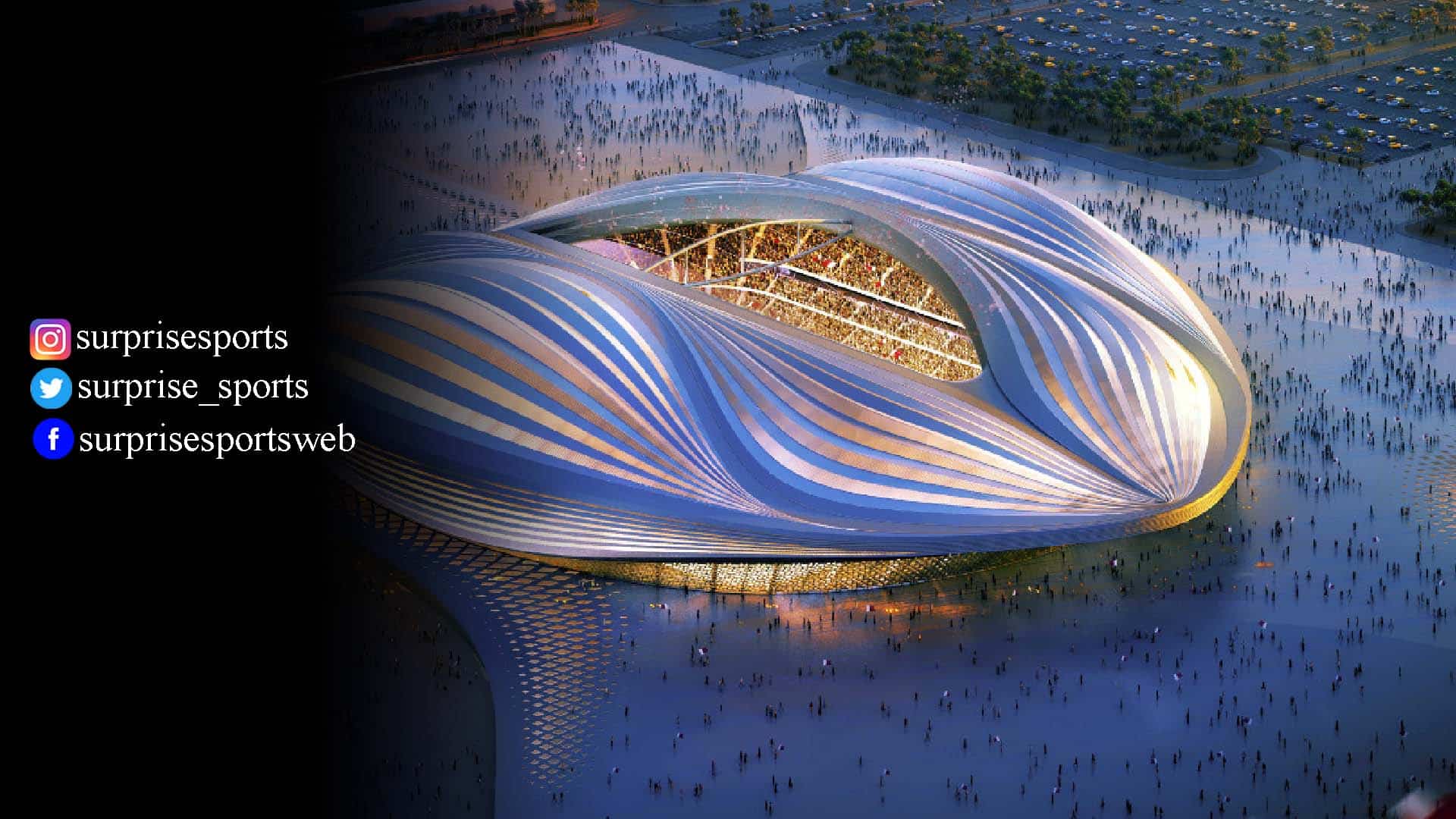 The estimated budget for the FIFA World Cup has never been this much higher. It triggered the media to judge why the Qatar world cup is so expensive.

The World Cup in Qatar 2022 is already part of many disputes. Unlike any other FIFA world cup, the 22-23 season has become a hot topic for all news channels.

However, Qatar World Cup 2022 is in discussion not only because of the strict Arabic rules but also because of how the country has spent an unimaginable amount of money.

This content offers a detailed answer to why is Qatar World Cup so Expensive. Make sure to read this report to understand how Qatar exceeds all the previous FIFA World Cup budget records.

The Qatar World Cup is so expensive because it was never a friendly place for soccer lovers. People here are not much associated with football and have never attracted spectators to major football matches. Moreover, Qatar is a green place where you can play football matches for hours and organize a big game.

Due to Qatar’s abnormal temperature, it is difficult for anyone to play openly for hours. The scorching heat itself prevents anyone from playing under the open sun. Soccer is a game where extreme stamina is consumed from the player’s body.

The government of Qatar understands these facts, so they had to spend billions on constructing new stadiums with air conditioning installed. More money was spent on the infrastructure and developing a whole new city from scratch.

How Much Is Spent On Building Qatar Stadium?

As a result of the official report, there has been a lot of media attention as the estimated budget for the World Cup is $220 billion, with around 10 billion spent to construct the new stadiums in Qatar.

Qatar built seven new stadiums for the World Cup. However, the amount spent on making these stadiums is prominent. Based on official reports, building Qatar stadiums took around 12 years to conclude.

Moreover, forming and building the stadiums alone costs around $6.5 billion to $10 billion, more than South Africa, Germany, France, and the United States spent on the FIFA world cup. Additionally, it is more than what Russia spent on its 12 host stadiums, which cost around $5 billion.

Qatar is still a developing country, but the funds for the world cup make it unbelievable. It has spent more money than all the previous host countries.

According to The U.S. sports finance consultancy Front Office Sports, the estimated budget for the Qatar world cup 2022 is $220 billion / 80 billion Qatari Rial. Construction of the World Cup stadium cost about 10 billion dollars.

The overall part of the money is spent on the national plan of Qatar 2030. This includes developing Qatar’s infrastructure, such as building VIP hotels, expanding airlines, building cities from scratch, and overall creating a complete sports environment.

Qatar has built an entire city on a desert that cost billions of dollars. In addition, a lot of money is spent on air conditioning in all seven stadiums to bring the temperature to room temperature.

Constructing stadiums costs around $6 billion to $10 billion. The other $210 billion was spent on building major cities from scratch.

Qatar has built more than just seven fantastic and stunning stadiums. However, constructing seven new stadiums on sand cost Qatar billions of dollars. Huge sums were also spent to bring the temperature of the stadiums human-friendly as Qatar is one of the extremely hot countries.

Here is How Much was Spent On Constructing Every Seven Stadiums:

Besides stadiums, to maintain the FIFA environment, Qatar has spent a massive amount on completing significant hotels, airlines, and buildings;

Furthermore, Qatar is not shy of spending billions on city infrastructure since announcing it would be the first nation from the Middle Eastern to host the FIFA World Cup in 92 years.

Here are the controversies around FIFA World Cup, which Qatar hosts:

Besides the $220 billion budget controversy, some U.S. reports say Qatar has bribed FIFA officials over millions to host the 2022 FIFA World Cup. It is not new in the news when FIFA officials were accused of accepting bribes.

Previously, Russia was accused of buying out the 2018 FIFA World Cup. However, Qatar isn’t controversial for bribing FIFA officials only.

Since it was announced that Qatar would host FIFA, it has employed a significant migrant workforce from India, Bangladesh, Nepal, etc., to build stadiums and beautiful city infrastructure.

However, it has recently come to light that 6,500 migrant workers have died due to harmful working conditions and were paid less than promised. But Qatar’s government denied the fact and ignored all the controversies.

These controversies have prompted people worldwide to call for a boycott of the FIFA 2022 World Cup.

Moreover, the atmosphere is continuously filtered for attendance, allowing spectators who have allergies to unnatural environments.

“We’re not just cooling the air, we’re cleaning it,” Dr. Saud Abdulaziz Abdul Ghani, a professor of mechanical engineering at Qatar University, was quoted on FIFA.com.

Qatar’s daily average temperature reaches above 45 degrees Celsius, which is very unsuitable for fans to sit for hours. However, air conditioning may not be necessary as all matches occur in the evening when the temperature drops to 20°C.

All the stadiums constructed in Qatar have air conditioning systems to bring the internal environment to room temperature.

Spectators will have a friendly, cooled FIFA environment to enjoy all the matches. Not only the temperature but also the air is purified for all kinds of attendance.

Unlike the previous world cup, Qatar has pursued a successful marketing strategy by providing all-expenses-paid trips to a handful of attendees. It includes accessible premium facilities to promote a positive review of the FIFA world cup 2022.

According to published reports, Qatar recruited 1,600 fans from all eligible teams. They are qualified to sing at the opening ceremony, stay for at least two weeks, promote positive social media content, and encourage people to watch Qatar world cup 2022.

Fans from over 32 squads are offered economy-class flights and free service of hotels worth thousands of dollars only to show how positive they are towards the world cup.

The host nation Qatar has offered many celebrities to shine at their world cup opening ceremony. From all over the world, These Celebrities Are Performing at the first night ceremony World Cup in Qatar:

These are some of the most famous and expensive superstars who will be a part of the Qatar world cup’s opening ceremony. We will also see some other rumored celebs performing at the opening ceremony.

These are the straightforward reasons Why is Qatar World Cup so Expensive. However, due to the Qatar world cup being overly expensive, some are anticipating if Qatar can ever recover this amount by hosting the FIFA World Cup.

Why Is The Qatar World Cup So Expensive?

In one of the previous reports during 2017, it was public that Qatar was spending more than $500 million on infrastructure projects. While building the entire city, the host nation had to improve other areas that would be used for the World Cup.

How Much are Qatar World Cup tickets 2022?

Here is the list of the price of the Qatar World Cup 2022 tickets:

The winning team will not only take home the Cup but will also receive $42 million, which is the prize money for winning the Qatar World cup 2022.