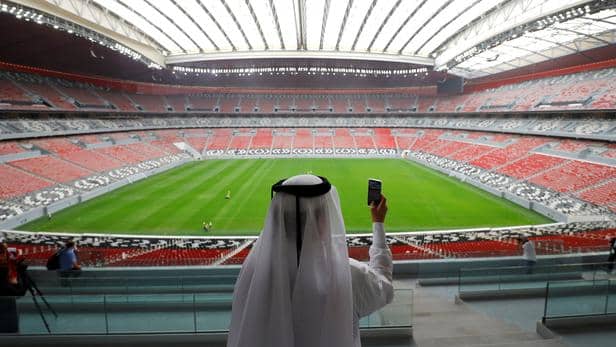 This is the long-awaited major event at the end of 2022. When will the 2022 World Cup draw take place, and where?

The French team is about to put its title back on the line. Four years after their coronation in Russia, the Blues will be in Qatar to defend their crown.

On April 1, 2022, Didier Deschamps’ band will finally know the names of their opponents for the group stage.

And the world champions could fall on the heavy. Before knowing the rest of the qualifiers, some big European fish were already placed in hat 2, such as Germany, the Netherlands, or Croatia, vice-world champion in Russia four years ago.

When and Where will the Draw for the 2022 World Cup Take Place?

Who are the Qualifiers for the 2022 World Cup?

Related
How to Watch the FIFA World Cup on Xbox