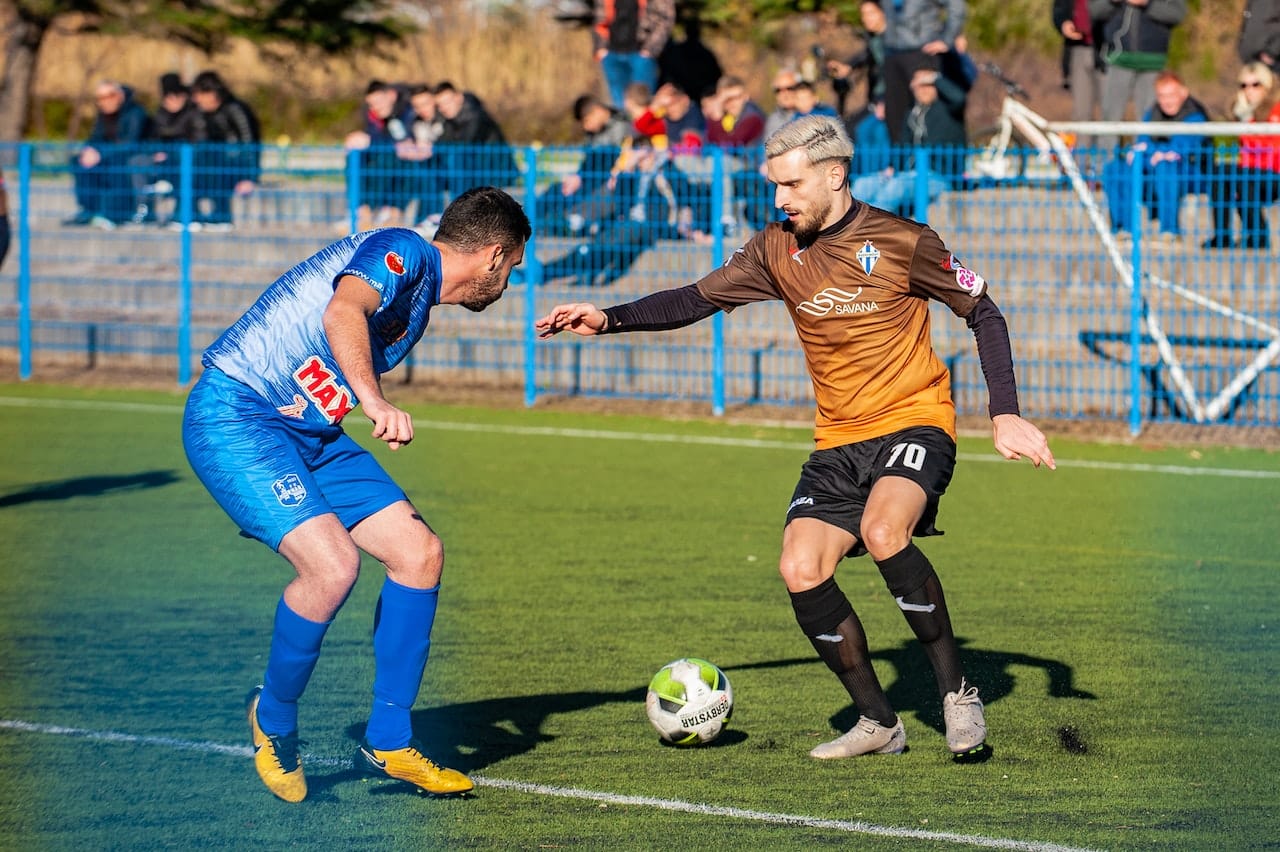 Casino gaming and sports betting have a long-standing association with each other, not least because they’re usually found on the same websites. However, efforts to meld these two worlds together haven’t always found much success. Virtual sports, which let players wager on the outcome of a randomized race or match, is the one exception to this rule.

Software creator Evolution recently made another attempt to get sportsbook fans into casino gaming with – oddly enough – a card game. Known as First Person Football Studio, this game can be found on the PlayStar website, alongside more traditional experiences like blackjack and slots. The title appeared sometime after PlayStar’s New Jersey launch.

Football Studio is a simple piece of software that mimics sports betting. Players wager on one of the three possible outcomes from a football match, namely, Home, Away, or Draw (tie).

Evolution claims that First Person Football Studio was built specifically to appeal to soccer fans, whether they have an interest in casino gaming or not. The presenter draws two cards from a show of eight packs to determine each team’s overall score. For instance, if the Home team gets a 6 of hearts and the Away side gets a 2 of spades, players who bet on the Home team win at a rate of 1:1.

As far as the third outcome is concerned (a Draw), this is paid at 11:1, largely due to the low chance of getting two identical card values. What’s interesting about this game is that it can be played in two ways, either as a standard casino game or in a live format. Using the Go Live button in Football Studio’s interface, bettors can play with a human dealer against the backdrop of a Saturday afternoon sports program.

This dealer is filmed in front of a live webcam so they’re able to interact with the players in real time. More importantly, they’ll also be in charge of all the action in the game, including drawing the cards and announcing the results. Experiences like these are increasingly common on casino websites, which have been trying to infuse games with a little more immersion and realism.

As mentioned, First Person Football Studio is designed to keep fans of real-life soccer happy. The game’s animated background contains fixtures and scores from global leagues to this end. Results from the fictional games played in Football Studio are also tallied, so players can see which teams – Home or Away – are winning the most often. This has no bearing on the game but it’s still an interesting statistic. 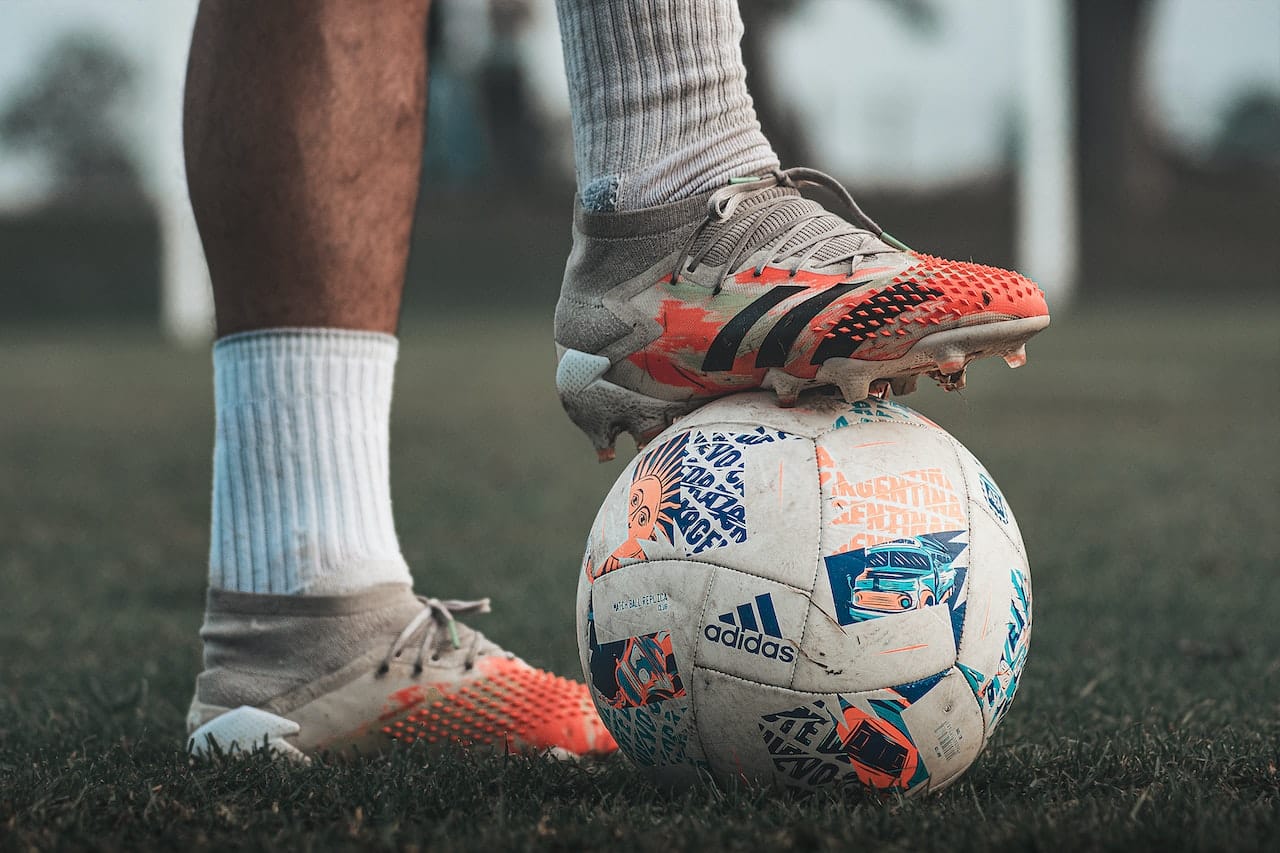 Finally, as its name suggests, First Person Football Studio is one of Evolution’s many games with a first-person presentation. Put another way, everything is shown through the player’s “eyes”, just like in the shooter video game franchises Call of Duty and Battlefield. Once again, this is a trick to increase the player’s sense of being there, right in the studio with the presenter.

First Person Football Studio won’t be of interest to every sports bettor but, as a means to get a quick game in before a match starts, it’s a novel distraction.