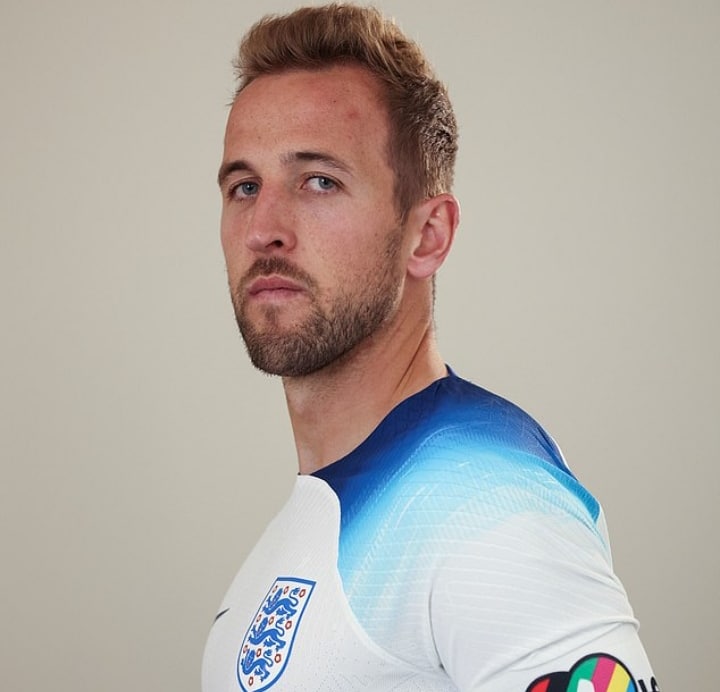 Harry Kane and other team captains risk yellow cards in their World Cup opener if they wear one love armband during games.

England takes on Iran in their World Cup opening match – a game that the world eagerly awaits, not only for the sake of the sports but for the outcome of the ongoing face-off between FIFA and some FAs.

FIFA and some Western FAs have been at loggerheads over a planned attempt to solder activism to their World Cup games to protest the Qatari government’s treatment of LGBT communities and other minorities in the country.

Speaking in a much-anticipated rematch press conference, England manager Gareth Southgate and team captain Harry Kane sprayed the preparedness of the Three Lions for the game against Iran and planned measures to protest not just against Qatar’s alleged human rights abuses but also on larger political concerns in the globe.

Gareth Southgate confirmed that England would take a knee before the World Cup opener against Iran.

The knee gesture is always directed against all forms of racism and social inequality.

The team made the gesture against racism and inequality in 33 straight matches after football returned after the Covid-19 shutdown.

However, the team did not take a knee in September’s fixtures, but they will make the gesture in the Iran game at the Khalifa International Stadium, even beyond the World Cup.

Southgate said the team has discussed the knee gesture and have decided to take it because that is what they stand for as a team.

“We have discussed taking the knee,” Southgate said. “We feel we should. It’s what we stand for as a team and have done for an extended period of time.

Meanwhile, before the World Cup, some Premier League clubs took the knee gesture only for certain games, but Southgate said that Three Lions wants to send a strong statement to go around the world for young people, in particular, to see that inclusivity is essential.

On the One Love Campaign

The FA is under pressure to drop the ‘One Love’ armband, designed to send out a strong message against discrimination and show support for LGBTQ+ rights.

FIFA is yet to permit Kane and other belligerent FAs to wear the armband and launched its own armbands on Saturday with messages such as “Football Unites the World” and “Save The Planet,” but none incorporate a rainbow design.

The FA has said Kane will wear the ‘One Love’ armband, and it will pay any fines if FIFA does not authorize it.

Speaking ahead of the game against Iran, Kane insisted England have made their decision over wearing the ‘One Love’ rainbow armband clear.

“I feel we’ve made it clear as a team and as an organisation that we want to wear the armband,” Kane said.

However, he added that the FA and FIFA are still at the loggerheads over the issue, but they will hopefully reach a decision before the game against Iran.

“I know the FA are talking to FIFA, and I’m sure by game time tomorrow, they will have a decision. But I think we have made it clear that we want to wear it.”

James Maddison and Kyle Walker has been reportedly ruled out of the opening game against Iran, but all other players are set to be available for Southgate.

Walker is still recovering from groin surgery, while Maddison has not trained since arriving in armband Qatar after picking up a mild injury. He is a little bit short for the game but, according to reports, is making progress.

Meanwhile, Gareth Southgate is reportedly set to adopt a bold 4-3-3 formation, with out of favor Manchester United defender Harry Maguire leading the defense.

Declan Rice and Jude Bellingham will lead the midfield, while the attacking Harry Kane and Raheem Sterling are expected to star.

Also, Southgate is reportedly going to give the nod to England player of the year and Arsenal star Bukayo Saka instead of Manchester City sensation Phil Foden