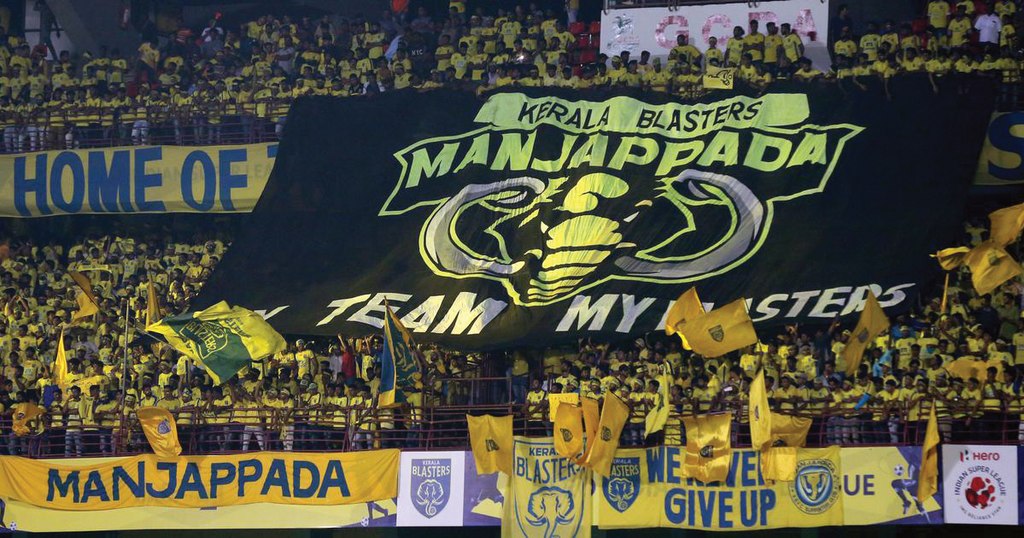 Since local cricket tournaments became national, celebrities have swooped in to invest and reap high rewards on TRP. The IPL is one of the highest-grossing tournaments in the world, and India’s population has little to do with it. More viewers joined to watch the teams that their favorite celebrity was endorsing, and football has seen a similar phenomenon.

ISL saw instant profits thanks to the big names contributing to its marketing. Sure, India has had national football tournaments before, but ISL turned it into a nationwide phenomenon. The league has combined big named sponsors, ISL live score updates and betting made available to everyone, and funding like never before. It’s hard to ignore the fact that celebrities play a huge role in marketing in the country. So, let’s look at movie celebrities who’ve dipped their toes in ISL.

We’re including Rana Daggubati in the list of big names affiliated with the Hero Indian Super League (ISL). The Baahubali actor has joined the Indian Super League’s newest team as a co-owner, and he sees the club’s debut as a chance to revive the city’s rich sporting history. HFC co-owner Tripuraneni, a veteran of Chennaiyin FC and Kerala Blasters FC, is overjoyed by Daggubati’s signing.

The addition of Rana Daggubati as an HFC ambassador can only help the club’s image and fan base. Even more encouraging is Rana’s obvious desire to form a formidable team. His love for sports is no secret. The ambassador for Pro Kabaddi is also the new face of WWE in the country. That’s three sports and counting for Rana.

In a surprising turn of events, this Telugu actor-turned-politician invested in a Malayali football club. The actor, known for his dance moves on the big screen, is seen sharing his footwork skills on the field as well. The Kerala Blasters FC, who finished second in the Indian Super League in both 2014 and 2016, are delighted to have his presence in the room. Other prominent Telugu names in the owners’ room are Nimmagadda Prasad and producer Allu Aravind. Why Telugu stars are investing in Kerala is for them to know.

The Bollywood star has showcased his skills in the movie Goal. His love for football is obvious, and he has been seen rooting for Liverpool every EPL season. He calls his team “Dhan Dhana Dhan Goal.” North East United FC, also called the “Highlanders.”

Even though the Bollywood actor is currently a part owner of Mumbai City FC, he is prepared to minimize the amount of engagement he has in the club if required. Ranbir Kapoor and Bimal Parekh are working toward the formation of a partnership with a team from another country in the hopes of bolstering The Islanders’ chances of winning the Indian Super League. Rumor has it that it’s Manchester City!

What Do the Fans Want?

As glad as Indians are with the introduction of ISL, the hardcore football fanatics are not as enthused. With high commercial value comes compromise on certain aspects of the game. Namely, the lack of national football favorites’ involvement in the tournament. Although Sunil Chetri and Baichung Bhutiya have been investing their time in training the younger generation of footballers, fans would like to see them enjoying, analyzing, and commenting on ISL as well.