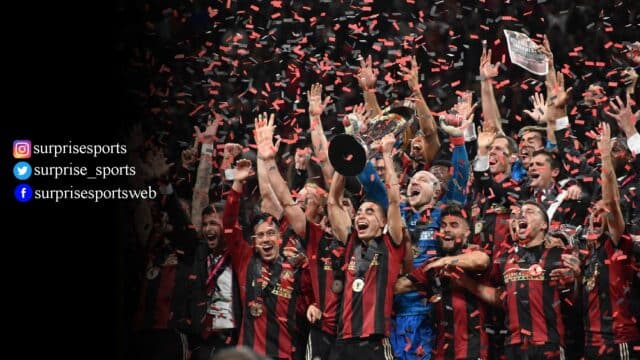 Major League Soccer Champions: These teams have won the regular North American football (soccer) championship. Meet the most successful clubs in the United States since 1996.

The MLS (Major League Soccer) is the highest category of professional soccer in the United States. A competition that brings together the best teams in the North American country, dividing it into conferences (as in the NBA).

The competition grows year after year, thanks to the good work of the grassroots teams and the large additions to the transfer market. Bale, Chiellini, Insigne, Shaqiri, ‘Cucho’ Hernández, and Douglas Costa are some players currently playing in the Major Soccer League.

Records of the MLS Champions by Year

The reigning champion of the competition was New York City FC, who beat Portland Timbers in the final. It is a club created jointly between Manchester City and the New York Yankees in 2015, the year they entered the United States Major Soccer League.

Teams With the Most Titles in the Major Soccer League