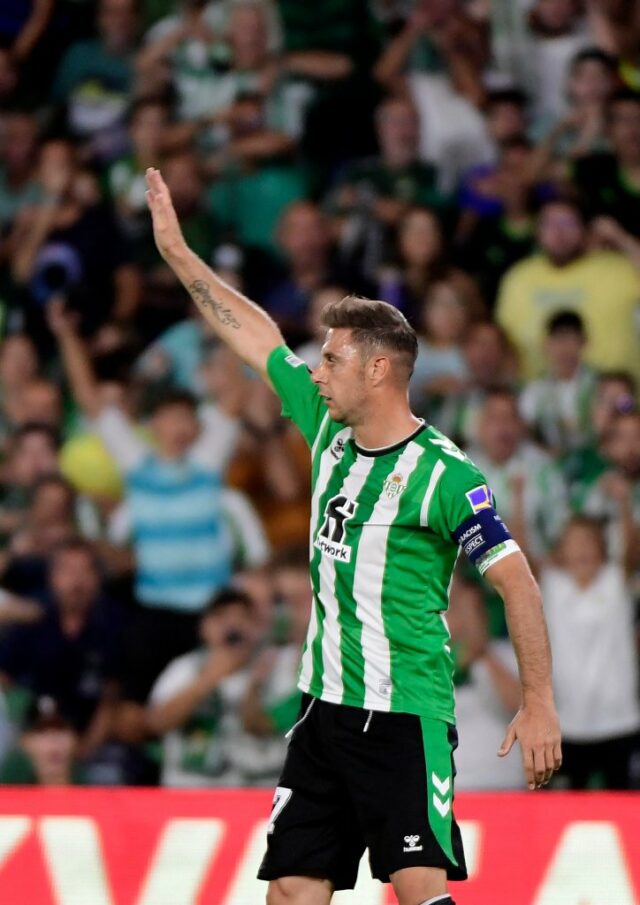 Real Betis Joaquin set a record after becoming the oldest player to score in the Europa League. The 41 years old winger scored a terrific goal in a 3-2 win over Ludogorets on September 15, 2022.

The record was previously held by Daniel Hestad, who was 40 years old when he scored in a Europa League game for Molde against Celtic in 2015.

The winger has shown no sign of slowing down and has been a key member of Manuel Pellegrini’s squad.