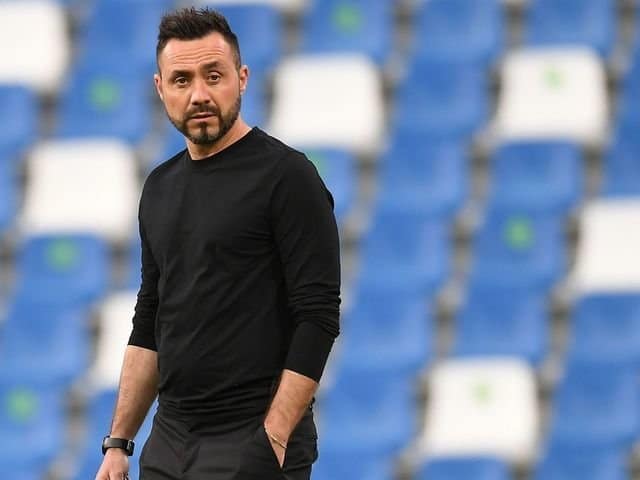 The manager will be introduced to the media on Tuesday and will also get to meet the players for a formal introduction. He was present at Brighton’s Amex stadium to watch the club play against Leicester City on September 4. The match ended 5-2 in favor of Brighton.

The manager had a successful tenure at his former club, Shakthar Donetsk. It is believed that his tactical approach will suit his present players at Brighton.