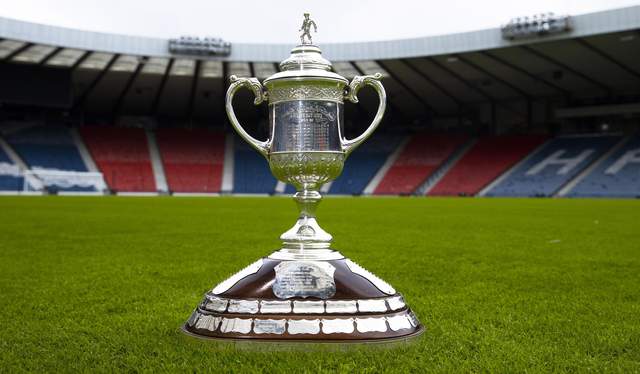 The 2022 Scottish Cup Final will be held on May 21 at Hampden Park. The Rangers will face Hearts in the finals of the tournament. Here, you will find when, where, and how to watch the game and predictions.

Rangers were unable to capture their first European championship in half a century since Eintracht Frankfurt defeated them in the final of the Europa League 5-4 on penalties after the game ended 1-1 after 120 minutes.

Rangers have successfully won the Scottish Cup 33 times during their 150-year history; however, the most recent time they claimed the title was in 2008-09 when they defeated Falkirk 1-0 in the championship game.

Nine goals were scored by Celtic, Motherwell, and Rangers in three league losses for Hearts before Saturday’s Scottish Cup final. Even though the Rangers are expected to come out on top this weekend, the Jam Tarts can take heart from their last encounter in the Scottish Cup quarter-finals.

Two years ago, Hearts were beaten 2-1 by Celtic in the Scottish Cup final, and a year later, the club was beaten on penalties by the Hoops following a 3-3 draw in 120 minutes.

Time: The kickoff will start at 10 am ET.

Location: The final will take place at Hampden Park. The venue has a capacity of 51,866 people.

How to Watch Scottish Cup Final 2022:

BBC One Scotland has the right to show the Scottish Cup Final on their channel. You will need a cable TV subscription to watch the match there. So, subscribe to the track and watch the entire event on your television.

If you don’t have the channel, you can tune in to Premier Sports 1 to watch the match. They will show the match live on their channel. So, contact your cable service provider and watch the whole action live.

In a long-term absence, Nnamdi Ofoborh has a heart-related condition. Adrian Morelos is out indefinitely due to a torn anterior cruciate ligament in his left thigh. Ianis Hagi is also out with a foot injury. Borna Barisic was forced to leave the UEFA Europa League final early due to injuries and may not be able to play in this match.

After coming off the bench in Hearts’ 2-1 loss to Hibernian last weekend, John Souttar and Craig Halkett will be expecting to start in a three-person defense alongside Toby Sibbick when the teams meet again this weekend. Souttar will join Rangers on a free transfer in the summer. Devlin and Haring are anticipated to start in Beni Baningime’s place, with the ACL injury ruling him out for the remainder of the season.

The Rangers missed the league title and Europa League by a hair. Therefore they want to honor their 150th season with a trophy. They may be weary from the UEFA Europa League final in Sevilla, affecting their performance. However, they have an excellent record versus eastern rivals and are favorites to win. Hearts had a good run to the final and might win here. The game will be competitive, but the Rangers should win.