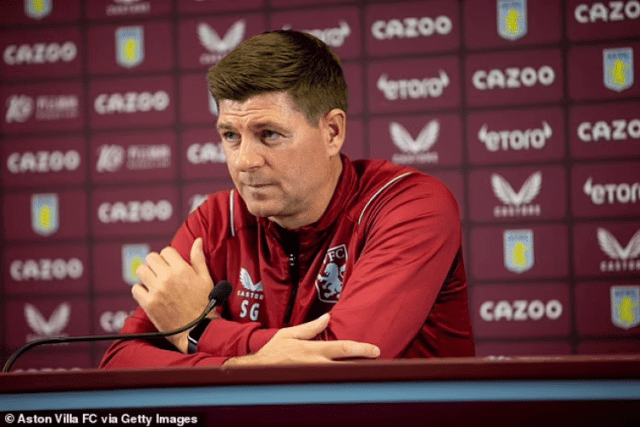 Steven Gerrard is in support of the idea of a North against South Premier League All-Star game but accepts there isn’t enough space in the current calendar.

Todd Boehly, the owner of Chelsea, first put forth the concept, saying that the Premier League should hold an all-star game to help earn more money for the English football pyramid.

A “four-team competition” to choose who leaves the Premier League at the end of the season has also been proposed by the American businessman.

Before Villa’s game against Southampton, coach Gerrard spoke about Boehly’s suggestion. “From a personal standpoint, I’d really like to see it”, the former England international said.

Gerrard continued saying: “I would’ve loved to have played in it [the South Premier League All-Star game].

“The north would win it — because Liverpool and City are the two strongest teams in the league in my opinion.’

“But I do agree with what I’ve heard a few other managers say — and that is in terms of, we’ve got enough to focus on. There’s enough games in the calendar.

“And that’s not from a European point of view, so they must be in an even more difficult situation.

“But I know from managing Rangers, if you’re involved in Europe, the last thing you need is another game in the calendar.

“It’s a nice idea — one that’s outside the box but unfortunately I can’t see it happening. I’d love to watch it though. I’d definitely have the popcorn out for that one. It’d be a good one.”

Football Daily
@footballdaily
🗣️ “I’ve seen Jürgen [Klopp] try to pour cold water on it, I’d quite like to watch it. I would have liked to played in one. Nah, I’m only joking.” 🤣 Steven Gerrard joked that he liked the idea of a North vs. South all-star game. https://t.co/JZmUyv2tYJ 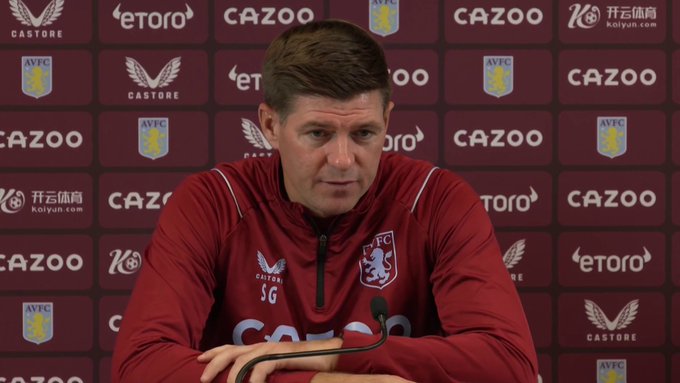 In order to increase revenue, Boehly, who completed a £4.25 billion buyout of Chelsea in May 2022, suggested that the Premier League might learn a lot from American sports.

The 48-year-old revealed during an interview at the SALT conference in New York: ‘I hope the Premier League takes a little bit of a lesson from American sports and really starts to figure out, ‘Why wouldn’t we do a tournament with the bottom four teams? Why isn’t there an All-Star game?’

‘You could do a North vs South All-Star game in the Premier League and fund whatever the pyramid needed very easily. Everyone likes the idea of more revenue for the League.’

The greatest athletes from each league compete in exhibition-style games known as “All-Star Games” in American sports leagues like the NFL, NBA, and NBL.

The best Premier League players should compete in an exhibition match in the North versus. South All-Star game according to Boehly’s suggestion.

Gerrard, who during his playing career captained Liverpool, would have cherished the chance to compete against the league’s finest.

For Liverpool, Gerrard played in 504 Premier League games while tallying 120 goals. Throughout his illustrious career, he played for England over 100 times.

Steven Gerrard won several local and European championships throughout his 17 seasons at Anfield, including the Champions League in 2005.

Todd Boehly wants to start a Premier League North vs. South All-Star game, but Jurgen Klopp, the manager of Liverpool, wasn’t overly taken with the idea and questioned whether anyone would want to watch it.

To increase broadcasting revenue, the new Chelsea chairman has announced plans to revolutionize various aspects of English football, including a play-off to decide who stays in the Premier League and who plays there as well as an all-star game similar to those played by the NBA and MLB.

The Blues’ new co-controlling owner, who also owns stock in the Major League Baseball’s Dodgers and the NBA’s Lakers, revealed at a New York conference that he had already discussed the concept with some Premier League rivals.