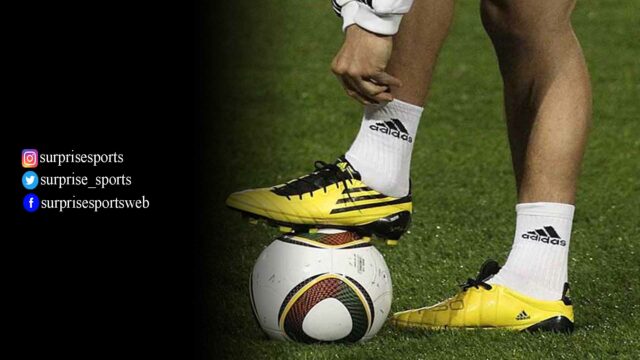 It is no secret that football is the most popular form of sport worldwide. Footballers are some of the highest-paid athletes as a result. They earn tons of money through sponsorship, transfer value, multi-year contracts, and endorsements. Even the boots they wear during a game are also a form of business. Let’s check out some of the most expensive football boot deals to this date below.

Almost all top footballers wear brand boots. These boots work as a form of advertisement for the related brand. As such, footballers often contract with various sportswear brands to advertise their boots in games.

In 2020, Neymar moved from Nike to Puma. The contract was one of the biggest boot contracts in history. There he made a multi-year deal with Puma for £400 million. This suggests he will earn around £23 to £24 million a year from Puma till the contract ends.

The length of this contract hasn’t been revealed yet. But the worth is revealed to be a whooping £400 million. This is the biggest boot deal in football history.

The Argentine legend Messi is currently playing as a forward for League-1 club Paris Saints-Germain. He signed a boot contract with Adidas back in 2016. The contract extent was a lifetime. This means he earns annually £18 million from Adidas.

Messi is also the first footballer with his line of boots. He released a sub-brand of boots and sports accessories via Adidas titled “Adidas Messi.” It contains popular series such as X Speedflow, Nemeziz, etc.

The respected Portuguese legend Ronaldo is currently serving as the forward for Premier League club Manchester United. He is also the second-highest-paid sportsman by Nike. Nike partnered with Ronaldo for a lifetime with a £1 billion payment.

Ronaldo receives £15 million yearly from his contract with Nike. He is the brand face of this sports brand, along with Michael Jordan and LeBron James. He also released his Nike-based sportswear collection titled CR7. The lineup contains his custom Mercurial Superfly, SuperRep, and Air Max boots.

Football Boots are one of the essential factors for a footballer. A high-grade quality boot can boost a player’s performance while giving him comfort while playing. So, boot brands constantly utilize various factors and gimmicks to promote their line-ups via players. This helps players extend their payment through endorsement.