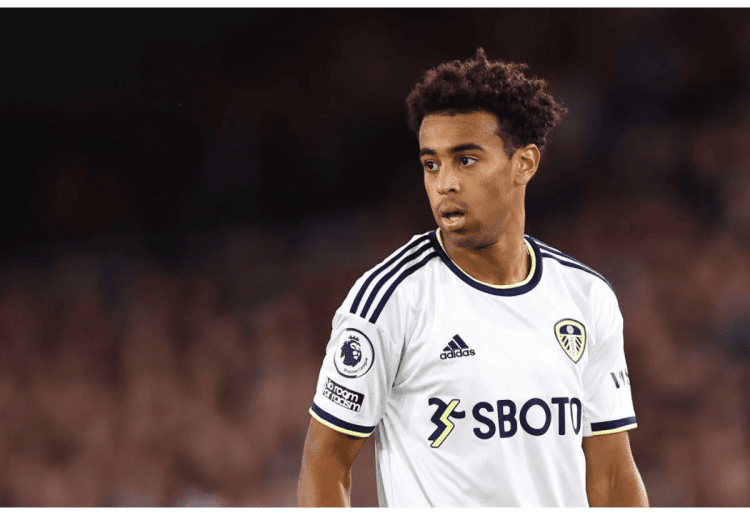 Tyler Adams, the captain of the USA national team, claimed that he is more terrified of spiders than of playing England on Friday in a World Cup match.

Despite being one of the favorites to win the World Cup, Leeds star Adams believes the English team poses no threat to his team.

And he admitted that he would be more anxious about his fear of spiders than facing Southgate’s team in Qatar’s Al Byat Stadium later tonight, November 25, 2022 at 20:00.

“England are a big team but an intimidation factor? I wouldn’t say there’s many things out there that intimidate me, other than spiders,” said Adams.

“So it’s fine for me, but obviously I’ve got to play against all those big players, so I’ve done it before. But we also want to show what we’re capable of and that US soccer is developing and growing in the right way.”

The US squad, led by Adams, 22, said they enjoy being underdogs and the fact that England is under the pressure to win and advance to the knockout round would work in his team favour.

“I think England are currently one of the favourites to win the World Cup,” said Adams. “In a lot of games, people would probably say we’re the underdogs, but we carry that with pride.”

“We have to stay disciplined in what we do. Every day, train well, perform in the games and show up. We know what our quality and our determination can show. When we step on the field against , ultimately we have to be prepared or else a win is not possible.”

When the two nations were drawn to play one another, US coach Berhalter made light of the fact that Southgate, with whom he had previously enjoyed frequent conversations, has neglected him.

“I’ve been Whatsapping him, but I haven’t seen the blue checkmark!” said Berhalter. “So I don’t know what’s going on. No, we kind of took a hiatus, we’ll pick up our relationship after tomorrow.”

RB Leipzig welcomed Adams in January 2019. Three and a half years later, in July 2022, Adams became a member of Leeds United.

Adams, who is primarily a midfielder, can also play on either side of the defense or midfield as a fullback or winger.

Before making his senior squad debut in 2017, Adams represented the United States at several youth levels.

On July 6, 2022, Adams signed a five-year contract with Leeds United for a rumored £20 million transfer price.

He started for Leeds in their 2-1 home victory over Wolverhampton Wanderers on August 6, marking his league debut for the club.