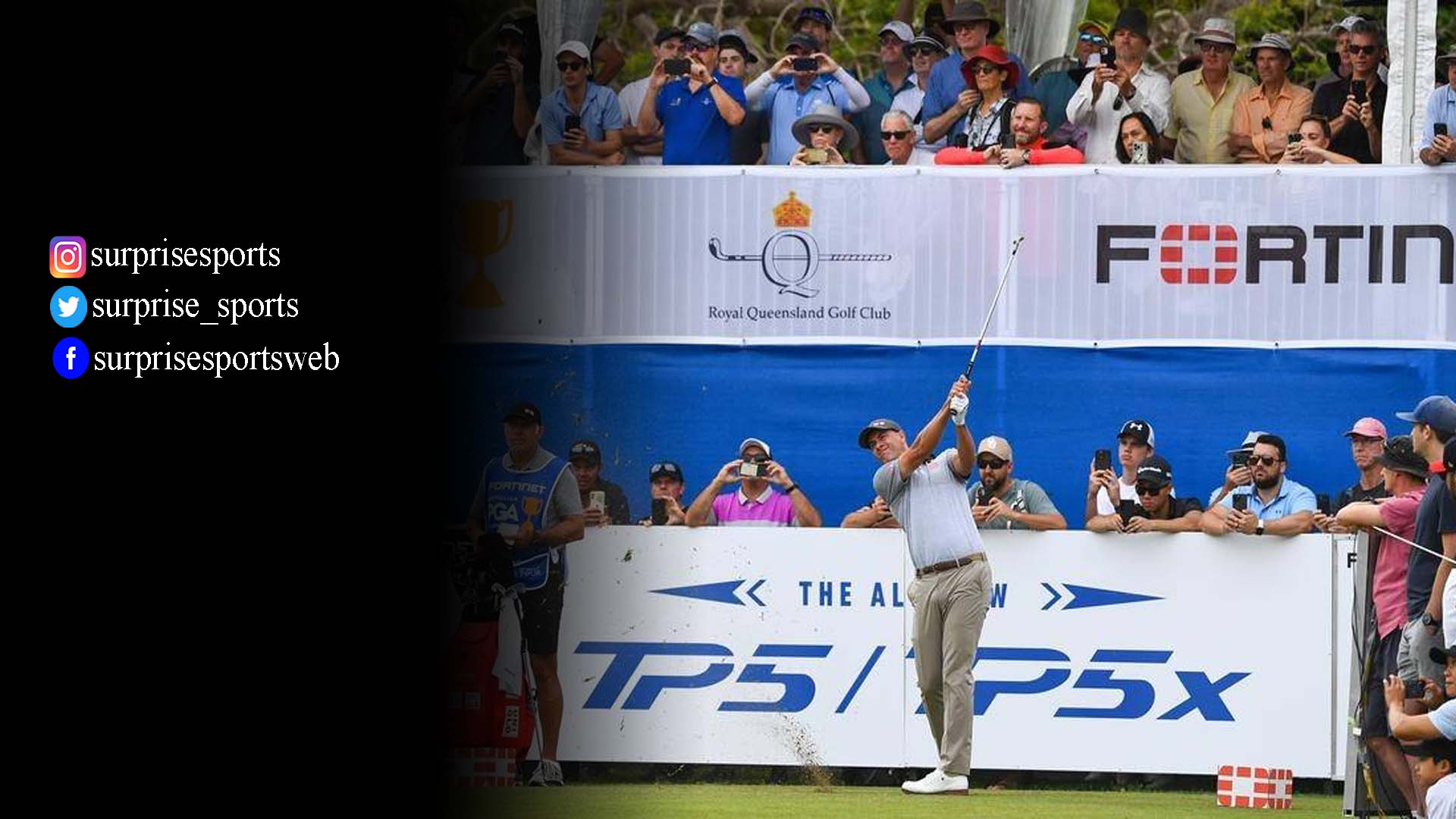 One of the PGA Tour of Australasia’s most prestigious and rich events is the Australian PGA Championship. It was first established in 1929. Later in 2015, the event officially became a part of the popular European Tour. Then last year, the championship event was officially included in the Australasia Tour.

After two years of cancelation, the event made a successful comeback this January for the 2021-22 PGA Toru of Australasia season. As such, the 2022 Australian PGA Championship will be the 86th iteration of the event.

The Australian men’s golf event is played in a stroke play format over 71-par. It is held in Queensland every year. Every year, top golfers of the tours participate in the event due to its lucrative purse pool. This year isn’t any different either, as the championship is already boasting a purse pool of over $1.34 million.

The 2022 event is officially titled as “Fortinet Australian PGA Championship”. A total of 144 players are slated to participate in the golf tournament. Present champion Jediah Morgan will also be seen there to defend his title. In addition to the tournament, there will be various recreational episodes to participate in.

The luxurious Aussie golf club, Royal Queensland Golf Club will host the championship event like every year. The golf course is located in Brisbane, Queensland.

*All times and dates are based on ET

How to Watch the Australian PGA Championship 2022 on TV

As the official partner of the PGA Tour of Australasia, Golf Channel will provide a live broadcast of the Australian PGA Championship 2022 in the US. Additionally, Sky Sports will cover the UK’s telecast coverage of the event.

How to Live Stream

NBC and Sky is the official streaming partner of the event. Therefore, a live stream of the event will be available to US fans via Golf Channel online and UK golf fans via Sky Go. However, accessing the live stream will require a monthly subscription.

For the first round of the championship, the entire field will be divided into groups of 3. Therefore, a total of 52 groups will participate throughout the first day. However, only the top 65 of tomorrow will qualify for round 2 participation.

Blake Collyer, Nick Flanagan, and Justin Warren will group to initiate the event by teeing off at 03:00 p.m. ET at hole no#1. While Ryan Fox, Cameron Smith, and Adam Scott will team up to start competing at hole no#10 simultaneously. 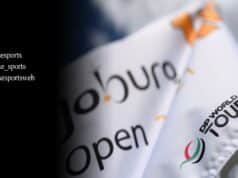 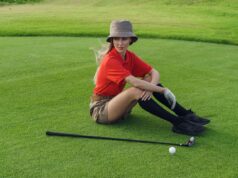 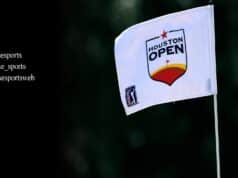 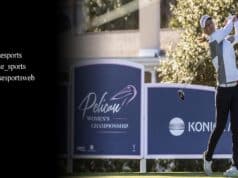 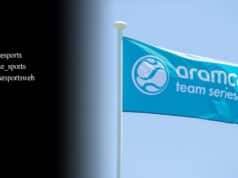