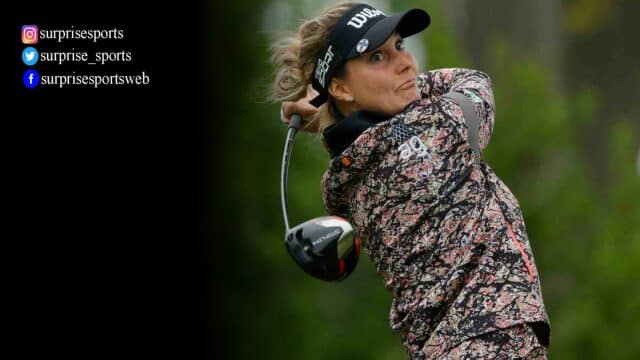 It all comes down to the Final Round of the CP Women’s Open 2022 on Sunday, 28 August at Ottawa Hunt and Golf Club. By the end of Sunday, we will find out the champion lifting the title with a lucrative payday on the line.

We are here to update you with the 2022 CP Women’s Open purse and prize money breakdown.

After a two-year break, the most prominent women’s golf event in Canada has made a grand return with a star-packed field. The 156-player field is headlined by world No. 1 and the defending champion Jin Young Ko of Korea.

Alongside Jin Young Ko, the field includes U.S. Women’s Open Champion and world no. 2 Minjee Lee, Canada’s own and 2018 champion Brooke Henderson who won multiple titles this season, and world no. 3 Nelly Korda who is coming off hot from a win in Sotogrande.

The CP Women’s Open this year sees the Korean golfers dominating the event once again. After the end of the Third Round, Hye-Jin Choi and Narin Ann are jointly at the top with 16-under.

It all comes down to tomorrow. pic.twitter.com/2c0Y4WmyMB

Paula Reto is at 3rd, playing a stroke more at -15. Everyone’s eyes will be on world No. 3 Nelly Korda who is just two strokes off the top, at T4 with fellow American Sarah Schmelzle.

After the end of the Second Round, 78 players made the cut, who will all be up for the lucrative prize money.

Here is the complete breakdown of the prize money for the CP Women’s Open 2022.