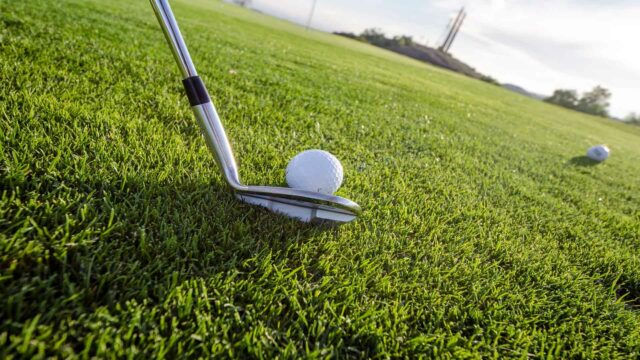 Compared to leagues like UFC and the NFL, golf has a more reserved reputation. Rather than full-force contact and physical stamina, professionals in the PGA must deal with tricky greens, inclement winds, and razor-thin margins for victory. Despite the assumed austerity of the sport, there are plenty of unforgettable personalities at play.

Even more interesting, spectators at major tournaments are allowed to stand right up close to their favorite stars. Many also get vocal with top pros. Though the golfers aren’t likely to respond, the interactivity of the tournaments and the closeness of top pros means some fans have a front-row seat to all the glory and difficulties—as well as the funny moments.

The same goes for other pursuits that are usually considered mental games. For example, poker is one of the most common titles offered in free online games alongside slots and other table games. From the outside, poker might look dry because pros sit around a table with their poker faces on, keeping their cards (literally) hidden.

In reality, poker also has a huge following because of its entertainment value. Fans who follow both the PGA and WSOP won’t have any trouble drawing parallels to stars like Bryson DeChambeau and Phil Hellmuth, nicknamed The Scientist and The Poker Brat for their over-the-top reputations.

Need a bit more proof that the PGA Tour is just as entertaining as other leagues? Keep reading for a few of the sport’s most amusing moments from the turn of the millennium.

As mentioned above, Bryson DeChambeau has positioned himself as one of the PGA Tour’s bad boys in the last few years. This is in part thanks to a vibrant rivalry with fellow pro Brooks Koepka. However, John Daly is the PGA’s original bad boy.

Back in 2008, he celebrated his 50th birthday at Monster Rock Golf Club by playing shoeless and shirtless. He conducted an interview with a local TV station, during which time he was combative—but many focused on his lack of clothes, which was considered extremely strange given he usually wears over-the-top printed clothes with bright colors.

Then, in 2015, Daly made headlines again for throwing his 6-iron into Lake Michigan after messing up multiple puts at the 2015 PGA Championship. As Daly once told Golf Digest, “Throwing a club shows you care.” 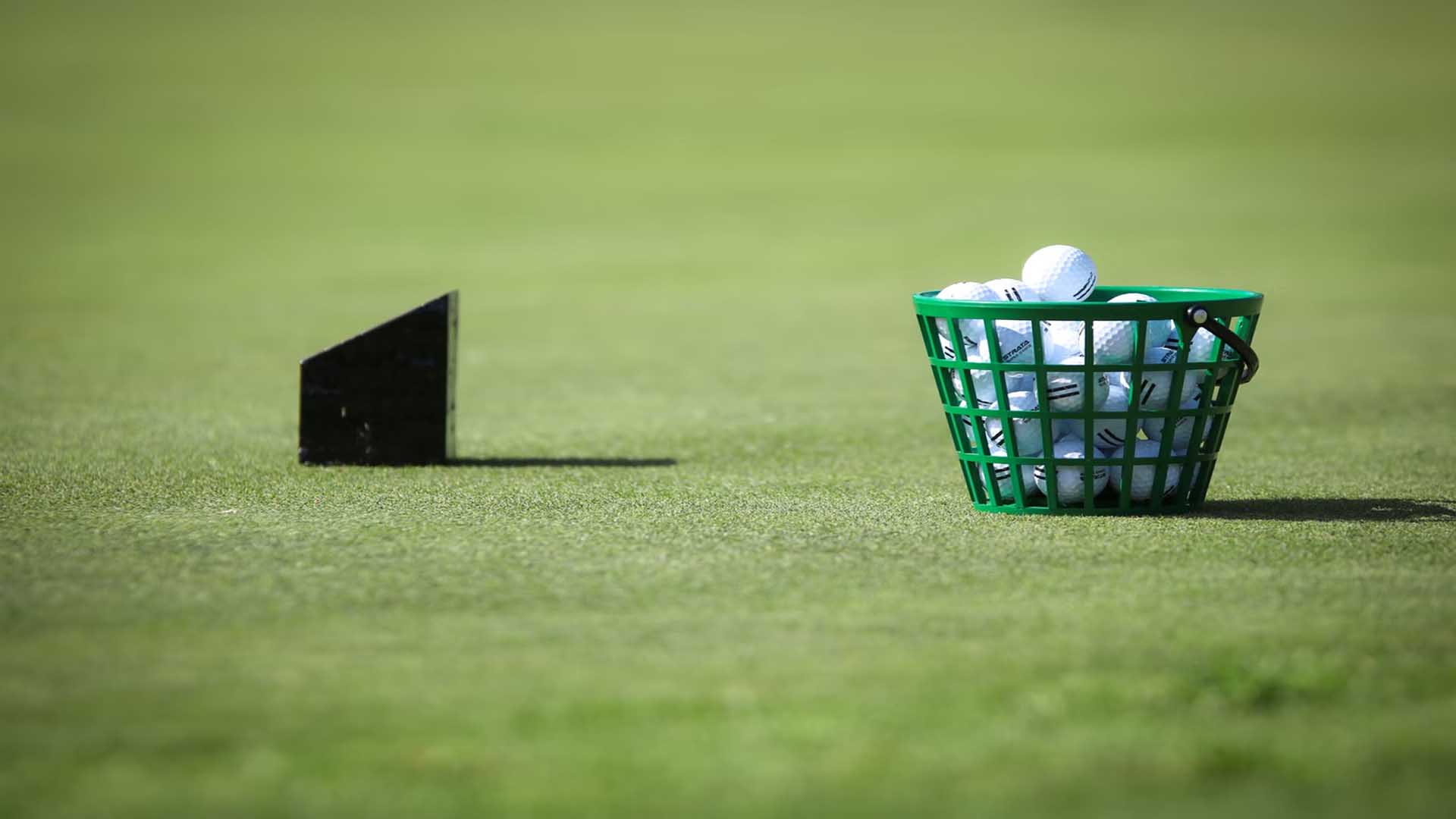 Back in 1997, Woody Austin found himself frustrated as he golfed in Hilton Head, South Carolina before spectators. He took his anger out on his putter, which he bent over his head. It was only one of many on-green outrages that started to define his career.

However, the most entertaining moment in Austin’s career came at the 2007 President’s Cup, when the notorious hothead stumbled into a pond. Rather than damage another putter, Austin went with the joke, to everyone’s surprise. He even embraced his new moniker of ‘Aquaman’ before continuing play.

Comedy films have taken multiple shots at the PGA—and to great success. From Billy Madison to Caddyshack, one of the most ubiquitous moves on the greens involves riding a golf club like a horse. Scripted in a film, it’s a funny joke… but acted out in a live tournament when the spirit of victory takes over is another thing altogether.

Back in 2008 at the Ryder Cup, Boo Weekley took off after teeing from the opening hole on his driver. He lightened the mood by giving audiences a real-live look at the ‘bull dance’ from Happy Gilmore, giddying up to the next hole.