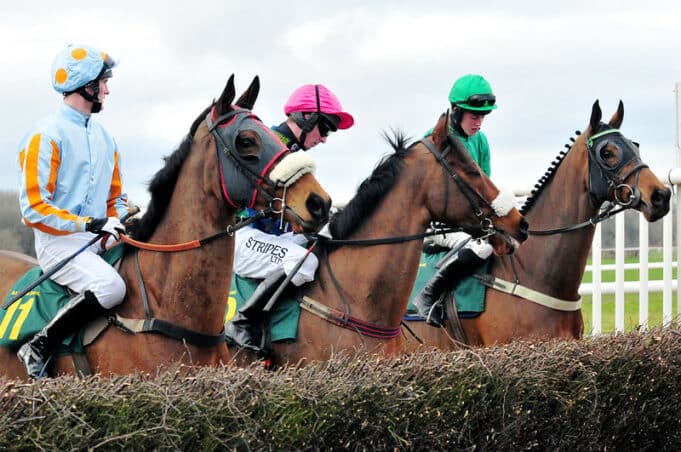 The Grand National is the most famous jumps race of the year and takes place at the Aintree racecourse in Liverpool. The eccentric race is run over a lung-bursting 4 miles 2 furlongs and takes in some of the most testing fences in the sport.

In 2022, it was Noble Yeats who crossed the line in front, and he is set to take his first step towards defending his Aintree title in the Cotswold Chase at Cheltenham. Trained by Irish trainer, Emmet Mullins, the star chaser was a shock 50/1 winner of last year’s Grand National and is well-fancied for a repeat effort in the famous race this April.

Before then, the leading stayer will take on ten rivals in the Cotswold Chase, and is likely to take his chance in the Gold Cup at the Cheltenham Festival before heading back to Aintree a month later. The 8-year-old burst into contention for the Gold Cup when winning the Many Clouds Chase at his beloved Aintree, and is currently the second favorite in the market.

Per @AshIveson, NOBLE YEATS likely to run in the G2 Cotswold Chase at Cheltenham next Saturday.

Not long for connections to wait after an admin error ruled him out of Lingfield this weekend… pic.twitter.com/Qx3lEIp0JR

Can He Win At Aintree Again?

After last year’s success, there should be no reason why Noble Yeats can’t repeat the feat of Tiger Roll in defending his National title. Unfortunately, there is no chance that he will be sent off at 50/1, but he still represents good value in each way Grand National betting at 8/1.

The Grand National is a race that everyone likes to have a wager on, and 14/1 is a very generous price for a horse with such class. Noble Yeats, owned by Robert Waley-Cohen, is currently the ante-post favorite for the Aintree showpiece.

He is likely to encounter last year’s runner-up, Any Second Now, again in April, and given that just over 2 lengths separated the two in last season’s renewal, things are likely to be tight between the two runners.

History Of The Grand National 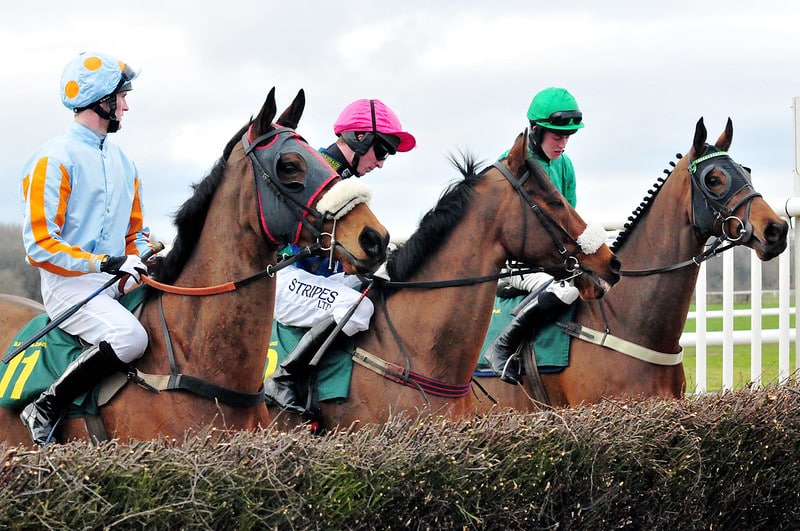 The Grand National is the most valuable jumps race in Europe and has been entertaining fans since 1836. A field of 40 horses lines up in today’s version, with 30 fences facing them throughout the marathon trip.

The legendary Red Rum is probably the most famous horse to have won the Grand National. He would win the race three times in his career and achieved the amazing feat of two wins in a row in 1973 and 1974.

In recent times, that record was matched by the Irish horse, Tiger Roll, in 2018 and 2019. The 2020 renewal was canceled, making it the first year since World War II that the race didn’t go ahead.

Noble Yeats will be looking to follow in Red Rum and Tiger Roll’s footsteps this year, and he could also be just the second horse to win both the Cheltenham Gold Cup and Grand National in the same year. What an achievement it would be.

Favourites for the Irish Champion Hurdle

All About the Kentucky Derby: TwinSpires Odds

Why Diversity and Inclusion Matter in Horse Racing

Alpinista proves too strong in the Arc

Horse of the Year Show 2022 Live: TV Coverage in the UK

Zaaki vs State of Rest Can Light Up Australian Spring Carnival

Longines Nations Cup 2022 Rotterdam: Schedule and How to Watch