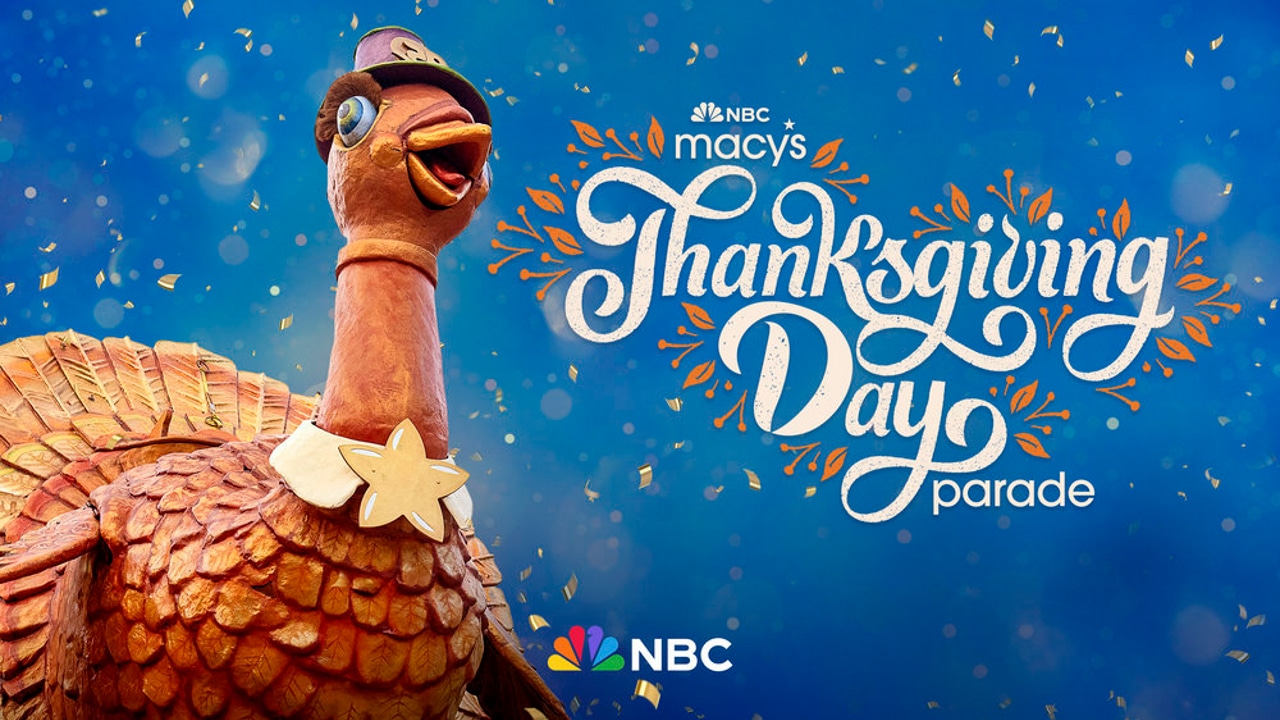 The countdown to Thanksgiving has commenced! While the food is arguably the most exciting part of the day, watching the Macy’s Thanksgiving Day Parade with the whole family is a close second.

In 2020, Macy’s announced that its iconic parade would be a television-only experience for the first time due to the COVID-19 pandemic. However, the retailer invited spectators to witness the magic in Manhattan again in 2021, and the same goes for this Turkey Day. Visitors can watch the iconic event from designated viewing areas along the city route, which starts at 77th Street and Central Park West, then turns at 59th Street, leading revelers downtown along Sixth Avenue and ending at Herald Square on 34th Street.

What is the Macy’s Thanksgiving Day Parade?

When is the 2022 Macy’s Thanksgiving Day Parade?

Macy’s Thanksgiving Day Parade happens on Thanksgiving Day in the United States. This year, the holiday falls on Thursday, November 24th. The long-standing tradition started in 1924 when the parade first debuted, and it was later televised for the first time in 1946.

Macy’s Thanksgiving Day Parade will begin at 9 a.m. and end at 12 p.m. ET. Typically, during the three-hour event, bands from across the country, Broadway performers, and musical guests make their way through the 2.5-mile stretch on Macy’s signature floats. As always, spectators can expect to see giant character balloons, floats, and street performers.

Related
Can Marijuana Help Recover From an Ironman Marathon?

How to Watch and Live Stream the Macy’s Thanksgiving Day Parade 2022?

The Macy’s Thanksgiving parade will air nationwide on NBC from 9 a.m. to 12 p.m. in all time zones. Plus, Telemundo will simulcast the parade in Spanish. You can also live stream the event on Peacock.

It begins at West 77th Street and Central Park West in Manhattan. The parade will make its way south along 8th Avenue before turning down 59th Street at Columbus Circle. The remainder of the Thanksgiving Day Parade will travel south down 6th Avenue, ending at Macy’s Herald Square.

Who Are the Macy’s Thanksgiving Day Parade 2022 Performers?

This year, the Macy’s Thanksgiving Parade will begin with an opening number from Lea Michele and her co-stars from the Broadway show Funny Girl.

The casts of other Broadway musicals like A Beautiful Noise, Some Like It Hot, and The Lion King, which is celebrating its 25th anniversary, will also perform.

The Radio City Rockettes will close out the parade along with Mariah Carey, who was just recently announced for the event and is set to perform her legendary hit, “All I Want for Christmas Is You.”

Some big names have been confirmed for the floats during the parade, including Paula Abdul, Gloria Estefan, Jimmy Fallon & The Roots, Kirk Franklin, Mario Lopez, and Ziggy Marley.

Nickelodeon and Sesame Street will have floats in this year’s parade, as will The Lego Group, Kinder, and the Hallmark Channel.

What can we see this year? 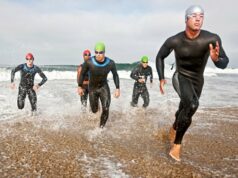 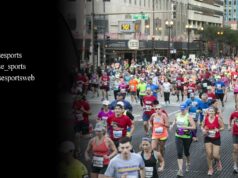 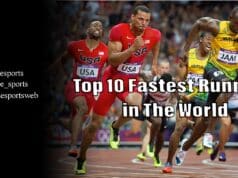 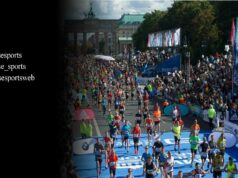 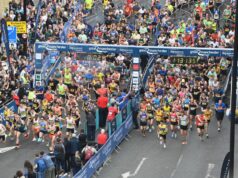