Giannis Antetokounmpo is a Greek-Nigerian professional basketball player with a net worth of $110 million. He is currently serving as a power forward for the NBA club Milwaukee Bucks. The article contains detail on Antetokounmpo’s net worth, salary, earnings, wife, and other related information.

Antetokounmpo was born in Athens to a Nigerian immigrant family. His parents were unable to find work initially so Giannis and his older brother helped their family through hard times. He was a little child when he hawked watches, handbags, and sunglasses in the streets. All these hardships couldn’t end his love for basketball. Antetokounmpo started practicing the game in the nearby club. He finally entered the NBA via the 2013 draft.

The Greek star player represented the national squad in EuroBasket 2015. Soon the 23-year-old became a key player for the Bucks. In the 2016-17 season, he did well in all major categories for his team including total points, rebounds, assists, steals, and blocks.

Giannis Antetokounmpo became the first NBA player to rank within 20 in every major statistical category in that season. His hard work paid him well and he received the Most Improved Player award in 2017. The player has bagged many awards in his career so far. He won NBA Most Valuable Player Awards in 2019 and 2020 consecutively. He has received five All-Star selections including being selected as an All-Star captain in 2019 and 2020. The same year he was declared the NBA Defensive Player of the Year.

It seems that the Athens native is improving his game day by day. In the year 2021, he led his team to their first NBA championship since 1971. His brilliant performance made him the Most Valuable Player of the Finals. Additionally, he has been listed on the NBA All-Star team consecutively 6 times since 2017. The player also won the NBA All-Star game MVP award last year.

Giannis Antetokounmpo’s Net Worth and Salary:

In 2023, Antetokounmpo’s net worth is $110 million. The player has earned over $146 million from his professional career already. He currently has a 5-year deal with Milwaukee Bucks. The deal is worth around $228.2 million. The player earns an annual salary of $39.3 million from the NBA club. He earns an additional sum yearly from lucrative endorsement deals. Here is the list of his salary increment in upcoming years –

Antetokounmpo is a Nike-sponsored athlete. He signed a long-term deal with the brand in November 2017. Reportedly, he earns $10 million annually from the deal. Additionally, the player has endorsement deals with JBL Headphones, Nabisco, Budweiser, Disney, Roblox, Hulu, 2K Sports, and Tissot.

He became a brand ambassador of Meta’s messaging service, WhatsApp in 2021. Google signed him during their Pixel 6 line-up launch campaign that year. Furthermore, the player reportedly made a good amount of investment in the sports nutrition brand Ready Nutrition. He also owns an ownership percentage of the Milwaukee Brewers. 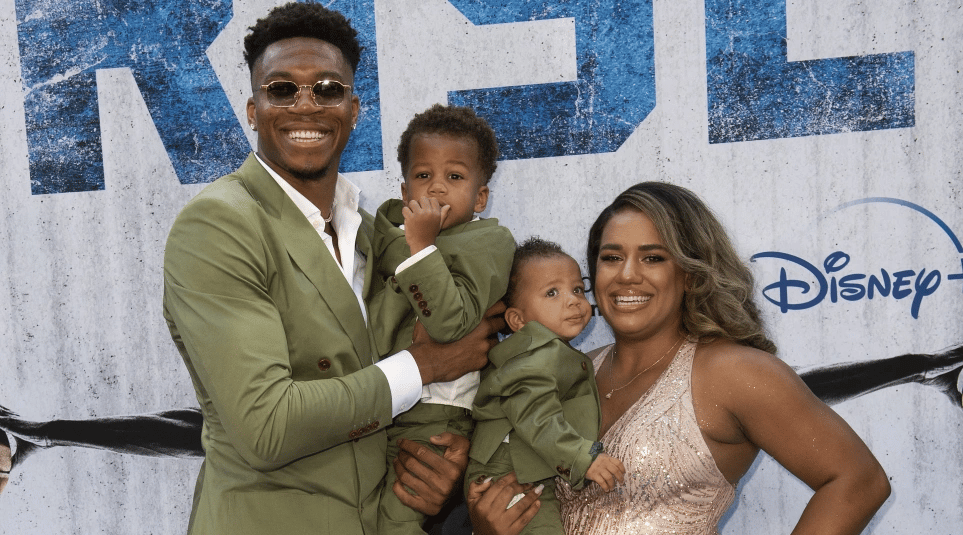 Giannis Antetokounmpo’s nationality, as well as his stature, speed, power, and ball-handling abilities, have earned him the moniker “Greek Freak.” He is one of the NBA’s most dominant players, as well as one of the league’s best overall players. The player’s title is well-known among both fans and peers.

What is Giannis Antetokounmpo’s net worth in 2023?

How old is Antetokounmpo?

How tall is Antetokounmpo?

Surprise Sports Desk - 6 February 2023, 1:34 AM
Jay D’souza is an actor and former model from India. Jay started his career by working on advertising assignments. He is now engaged in...