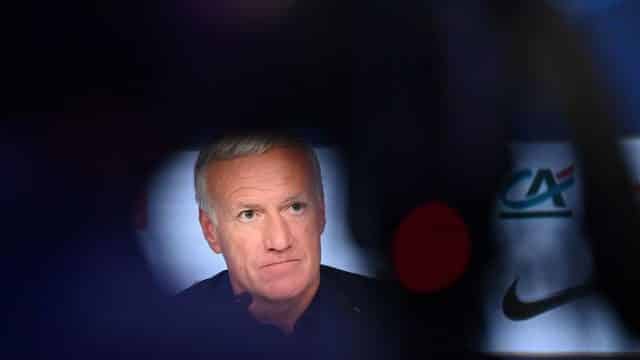 DECRYPTION – The world champions begin this Monday their first camp of 2022 with two friendly matches on the program. An appointment especially not devoid of interest for certain elements given the World Cup in Qatar.

After a historic weekend for French sport with the victory of the XV of France against England and the quest for a sumptuous Grand Slam on the part of Fabien Galthié’s men, the Blues of football are on deck from Monday in Clairefontaine.

Still very far from their Goal No. 1 of 2022, namely to retain their title of world champion in Qatar (November 21-December 18), Hugo Lloris’ partners begin their first meeting of the year with two friendly meetings on the menu: Ivory Coast Friday night in Marseille and South Africa next Tuesday in Villeneuve-d’Ascq.

A program not necessarily very attractive on paper, in a calendar where club football is in full swing with the European Cups and the final sprint started in the various championships, but still highly anticipated for several reasons.

Related
Champions League Final Could be Played in The USA