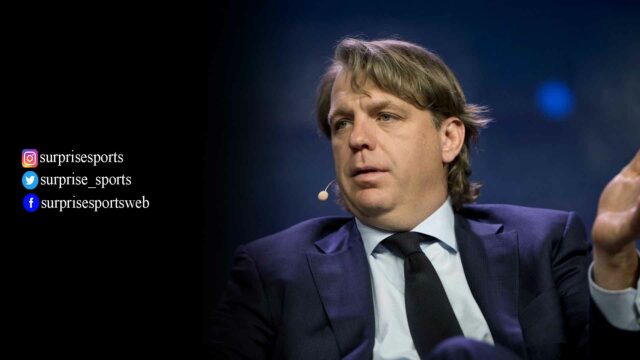 After being appointed as the new Chairman of the Club following Bruce Buck’s departure, Todd Boehly announced the new members of the Chelsea board that will serve under his leadership.

In an announcement earlier this week that Buck would be leaving his position on June 30th.

It is now official that Boehly will follow Buck, and he will also serve as sporting director temporarily while looking for a permanent replacement.

The club has also disclosed Marina Granovskaia’s employment there. She departs with immediate effect as anticipated as the restructuring at Stamford Bridge proceeds.

However, the decision by Granovskaia and Chelsea that she will be accessible throughout the remainder of the summer transfer window, to the extent necessary to help the transition.

In an announcement, the club said the following statement:

Meanwhile, the announcement includes the departure of Marina Granovskaia, director of Chelsea FC.

“We thank Marina [Granovskaia] for her many years of excellent service to the Club and wish her all the best in her future ventures,” Boehly added, according to the statement.

New Board of Chelsea: