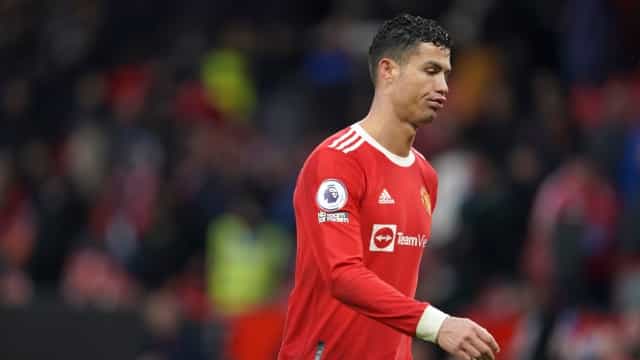 Cristiano Ronaldo has reportedly officially requested a transfer from Manchester United this summer. So he can continue to play in the Champions League next year.
The information was reported Saturday by the ESPN network.
The Portugal captain returned to United a year ago for his second spell at Old Trafford. He has racked up 18 goals in 30 Premier League league games.
Man U did not qualify for the next edition of the Champions League.
The 37-year-old Ronaldo is under contract with the Red Devils. Until June 2023, with an option to extend his deal by one season.
According to ESPN, United has informed CR7 that he is not eligible for a transfer this summer. And the club expects him to be back for the final year of his pact.
Chelsea, Bayern Munich, and Napoli are among the teams interested in adding Ronaldo.
Ronaldo joined the Mancunian squad for the first time in 2003. He transferred from Sporting PC, in the Portuguese league.