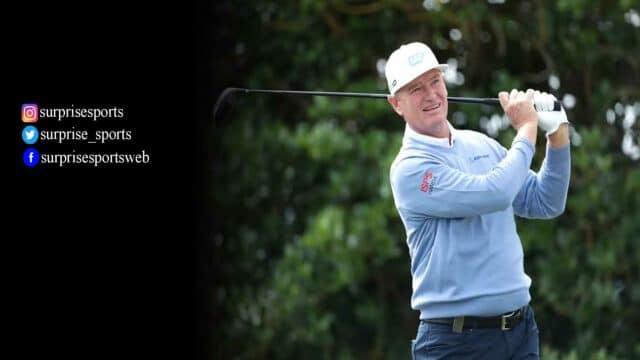 If Ernie Els were in charge of golf, it would be a better place. He addressed the present rivalry between both the Saudi-backed LIV Golf series and the strategic partnership formed by the PGA Tour and the DP World Tour at Gleneagles ahead of this week’s Senior Open.

The LIV format, with its 48-player fields, 54-hole events, and no cut, does not represent genuine golf in Els’ eyes.

There is still a place for these types of activities in what was once known as the silly season, he insisted.

As a result, the three months following the FedEx Cup Playoffs should fit the LIV Golf Series.

“Greg [Norman] keeps stirring from his side and it seems that [PGA Tour commissioner] Jay [Monahan] has got to defend himself,” Els said. “Some of the players have also been speaking out, and it seems like a tug of war a little bit.” He said.

It’s really very uncomfortable and surely there has to be some kind of negotiation to come. But the LIV side, they have dug their heels in. They need to negotiate with the tour and the tour needs to talk to them to see if there can be some compromise.”

There is little doubt that the LIV players’ World Rankings will be affected. Ernie Els believes there is no way the rankings will ever acknowledge a small field. Shorter than ordinary tournaments, where the pressure of making the halfway cut is gone.