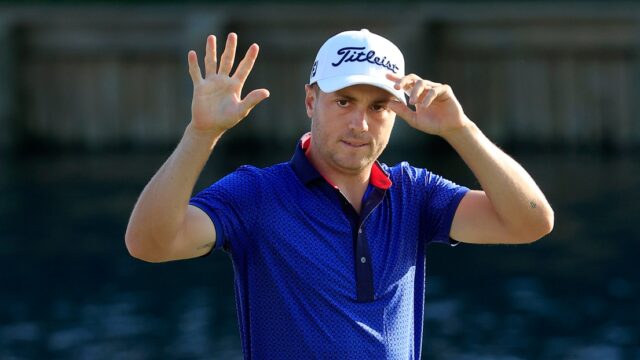 The most recent winner of the PGA Championship, Justin Thomas, has confirmed his attendance for the 2022 edition of the RBC Canadian Open, which will be held from June 9 to 12.

PGA champion and world no. 5 @justinthomas34 will tee it up at St. George’s in Toronto from June 6-12 ⛳️🇨🇦

The 5th player in the world handed over a card of 67 in the final round to force the holding of overtime and possibly win against Will Zalatoris last weekend.

Thomas will be making his second appearance at the Canadian Open and looking to succeed Rory McIlroy, the tournament’s most recent winner.

“I look forward to returning to Toronto to mark the return of the RBC Canadian Open. I enjoyed my experience in 2019 and was impressed by the energy of the Canadian golf fans at their national tournament,” said Thomas.

In his first appearance at the tournament, Thomas finished the 2019 competition in 20th place in Hamilton. He has 15 career wins on the PGA Tour.

The tournament is held at St. George’s Golf and Country Club in Toronto.