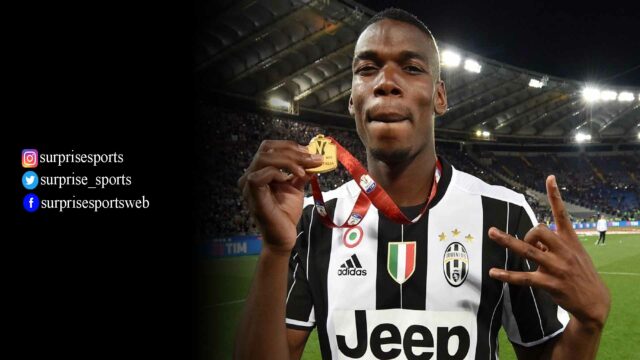 Bayern Munich signed Liverpool star Sadio Mane for a €32m transfer fee plus add-ons. The 30-year-old Senegalese signed a 3-year contract for the Bavarians that will be valid till June 2025. The potential total transfer amount would be around €41m. The German giants presented the player at the Allianz Arena yesterday.

“I'm very happy to finally be with FC Bayern in Munich. I really have great feelings. So there was no doubt in my mind right from the start: this is the right time for this challenge”.

Chelsea and Inter have agreed over a loan move for Romelu Lukaku. The Belgian striker returned to his former club Inter Milan. The Serie A outfits signed him for a €8m guaranteed loan fee for a year. Another €4m based on the performances. The medical is expected next week at Milan.

Pogba to Juventus is just a matter of time now. The World Cup winner Paul Pogba is at the end of his contract with Manchester United. He will no longer continue with the Red Devils. Pogba expressed his wish to join only the Turin club Juventus.

Pogba’s agent Rafaela Pimenta met with the Juventus board this morning. The work is in progress and the announcement should come soon.

The Bayern Munich board seems not interested in letting go of Robert Lewandowski. The Poles expressed several occasions not to continue with the club and be up for sale.

However, Bayern director Oliver Kahn expects to see the Poles playing for them next season. Lewandowski’s contract will expire in June 2023. He cannot walk out as a free agent until then. Kahn expects him to join training in due time.