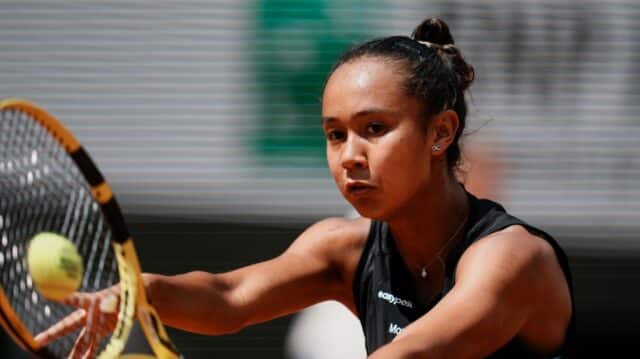 The Quebecer won 6-3 the first set of her duel against the 27th seed.

On the men’s side, Felix Auger-Aliassime is also in action. He will play the knockout rounds against the king of clay, other than Rafael Nadal.

Auger-Aliassime, the 9th seed, doesn’t expect Toni to give him too much advice to defeat his nephew.

“Yes, we can say that he favors the family, but I think he just wants to watch the game with a neutral eye, a neutral position, which is quite normal,” FAA said.

“When we started working together, it was clear that it would be like this; I think it’s completely normal.”

Related: Felix Auger-Aliassime will face Rafael Nadal; Leylah Fernandez in the 4th round