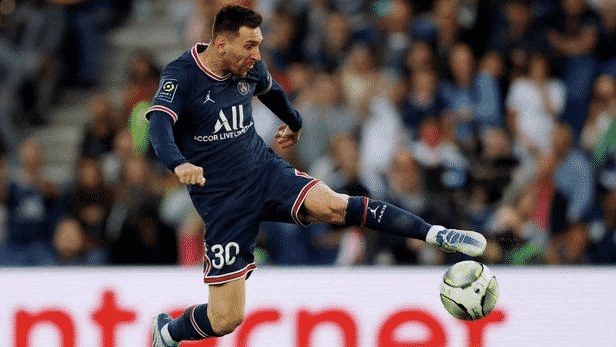 Rest after the draw of Paris Saint-Germain against Troyes last Sunday (2-2). Lionel Messi took the opportunity to invite himself to Saudi Arabia.

He formalized his new role as ambassador for tourism through his social networks, where he is photographed floating on a boat in the Red Sea. The Saudi Ministry of Tourism also shared photos of the Argentine striker in Jeddah.

The news may come as a surprise when we consider that Qatar, the country indirectly owning PSG, has long maintained tense relations with Saudi Arabia. However, tensions between the two Gulf states have been easing for nearly a year and a half.

Last summer, a Saudi ambassador visited Qatar for the first time since 2017, ending Qatar’s diplomatic and economic boycott of Saudi Arabia. As for Lionel Messi, he should be back before PSG’s next match this Saturday (9 pm) on the pitch of Montpellier.

Erling Haaland has decided to play for Manchester City

Where to Watch Champions League Final Real Madrid vs Liverpool?