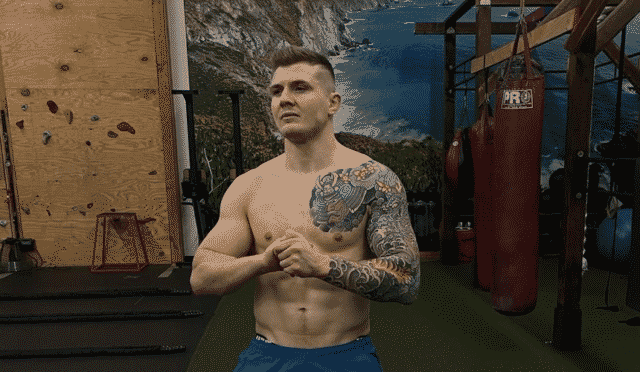 While Marvin Vettori was scheduled to face Robert Whittaker at UFC 275, Whittaker’s forfeiture forced the Italian to find a new opponent.

He quickly proposed Darren Till or Khamzat Chimaev, but these are tracks that seem complicated.

Vettori impresses in the UFC and especially Michael Bisping, who found him comfortable during his last outings. His last fight and victory were at UFC Vegas 41, where he played Brazilian Paulo Costa.

Precisely, Costa made him the proposal of a rematch that the Italian swept away with a backhand (via Instagram):

And he seemed particularly up against his former opponent, whom he no longer wants to see at all:

“You are behind me. It doesn’t make the slightest sense for me to fight this mother. It makes no sense to me. None. I’m emme*** this guy. I have your money, and I have the victory, get away from me. It’s over.

The hatred seems deep on the side of the Italian who wants to turn the page definitively of this fight against Costa. Regarding his next opponent, no other information has leaked to date.

Who would you like to see opposite Vettori at UFC 275?