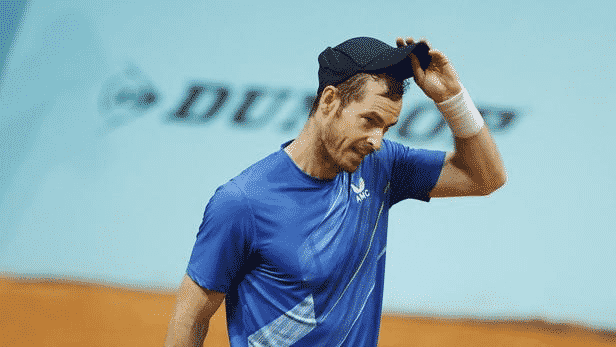 Britain’s Andy Murray is ill and withdraws from the Masters 1000 in Madrid. His future opponent Novak Djokovic took the opportunity to reach the quarterfinals without playing.

There will be no 37th duel between Novak Djokovic and Andy Murray in Madrid: Andy Murray, who was once world No. 1 and is now 78th, has declared forfeit before their eighth final scheduled for midday on Thursday.

“Unfortunately, Andy Murray is sick and will not be able to play,” wrote the ATP Masters 1000 tournament organizers. Djokovic and Murray were due to face each other for the 37th time in their careers, but the first in more than five years (January 2017 in Doha).

An encouraging return for Andy Murray

The Scot, titanium hip since 2019 and beneficiary of an invitation to the Madrid tournament, had just won his first two matches on clay in five years (Roland-Garros 2017), against another returnee, Dominic Thiem, then against Denis Shapovalov (16th), to reach the knockout stages.