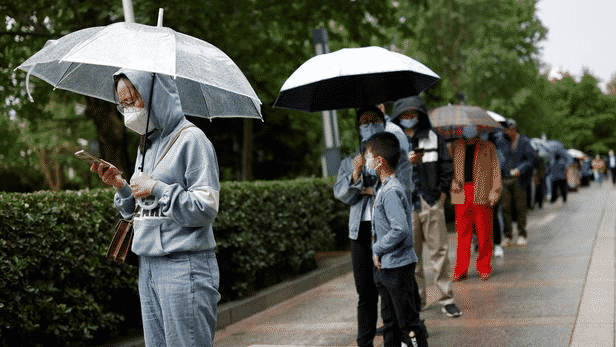 No Diamond League meeting in China in 2022: Covid-19 has pushed the organizers to cancel the two appointments of the athletics season.

The two Diamond League athletics meetings scheduled to take place in China this summer will not take place in 2022, organizers announced Friday, due to travel restrictions that continue to apply in the country, which is facing a new covid-19 outbreak.

Shanghai (July 30) and Shenzen (August 6) were scheduled to host two competitions on the major athletics circuit after the World Championships planned to occur in Eugene, Oregon, in July.

Still, they will not occur “due to travel restrictions and strict quarantine conditions” in China.

The “Kamila Skolimowska Memorial,” a competition held in Chorzow, Poland, thus moves from the Continental Tour gold (2nd world division) to the Diamond League and will take place on August 6 rather than in September as originally planned.

Wanda became the major sponsor of the Diamond League circuit at the end of 2019. Still, no international athletics competition has been held since, due to Covid-19, after canceling the events already in 2020 and 2021.