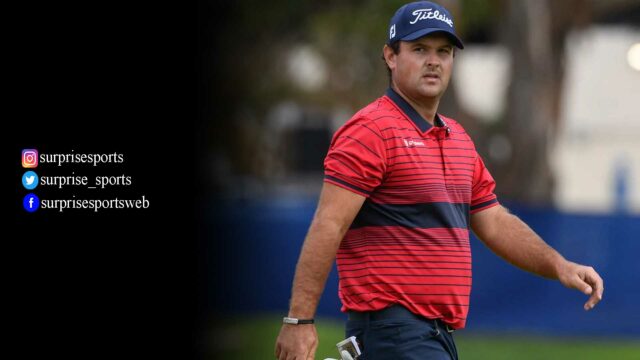 Patrick Reed’s bid to play this week’s Genesis Scottish Open appears over following a decision by the DP World Tour to bar the American from playing the event.

The DP World Tour fined each of its members who joined LIV Golf about $105,000. They also denied them access to the Scottish Open. The players are also deniers from Barbasol Championship and Barracuda Championship.

Despite being a lifetime member of DP World Tour, he won’t be permitted to perform at the Renaissance Club in North Berwick.

Players that switched from the old European circuit to LIV Golf have already been barred from some tournaments. It was according to the punishments

On his Saudi-sponsored league start at Pumpkin Ridge in Portland, the former Masters winner finished tied for third. He earned nearly $2 million as his 4 Aces team topped the standings for teams.

Patrick Reed won’t have the opportunity to make any last-minute preparations for The 150th Open Championship. It begins in St. Andrews next week.

Pelley received a letter from 16 players that threatened legal action over tournament sanctions and £100,000 fines. According to reports, approximately half of the remaining crop of LIV Golf rebels entered the tournament.

In Scotland, 14 of the top 15 golfers in the world are scheduled to hit the course. It is a joint DP World Tour and PGA Tour event that is frequently used as the last practice round for The Open Championship.