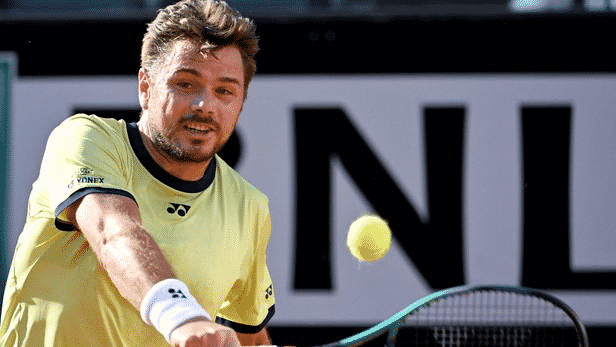 Stan Wawrinka has withdrawn from the Geneva Open due to a foot injury that he cannot overcome.

After missing most of the 2021 season due to a foot injury that has already required two surgeries, the 37-year-old Swiss won his first match in 15 months on Monday in Rome.

But after his loss Thursday in the knockout rounds to Novak Djokovic, he warned the organizers of the Geneva Open that he would not participate.

Currently ranked 361st in the world, Stan Wawrinka had received a “wild card” to play in Geneva in front of his home crowd on clay, two weeks before the Roland Garros Tournament.

It’s a disappointment because we are in Switzerland, he won the tournament twice (…). Unfortunately, he was injured. It happens,” Geneva tournament director Thierry Grin told AFP.