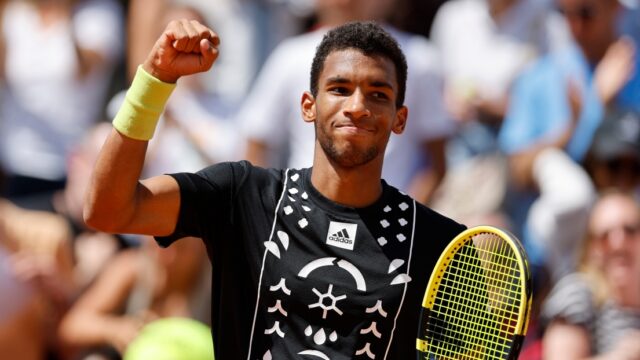 It’s a competition between teams from Europe and the rest of the world. In 2017 it started its journey.

The 6th edition of the Laver Cup will take place from September 22 to 24, 2023. The play will be at Rogers Arena in Vancouver on the west coast of Canada.

Started in 2017, Roger Federer and his agent Tony Godsick led the competition. And the organizers are the company Team 8.

This year’s 5th edition will take place in London (23-25 September). According to the principle of alternation of host cities, Europe and the rest of the world.

The teams for London are not yet fully revealed. But Federer and Rafael Nadal are expected to defend the European colors.

At the same time, Canada’s Felix Auger-Aliassime, American Taylor Fritz, and Argentina’s Diego Schwartzman have been announced on the Team World side.