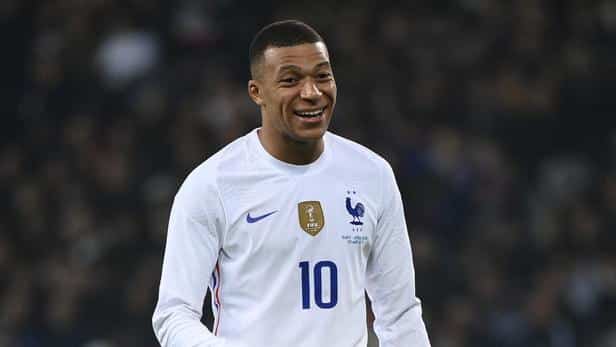 The next World Cup host country wanted the PSG striker Kylian Mbappe to be present in Doha during the draw on Friday.

Friday at the end of the day (beginning of the ceremony at 5 pm, French time), the French team will know its opponents in the group stage of the 2022 World Cup (November 21-December 18).

Like most of the coaches of the qualified teams, Didier Deschamps will be present in Doha to attend the draw with his assistant Guy Stéphan and FFF president Noël Le Graët.

But the Qatari organizers of the World Cup would have liked the tricolor delegation to be a little more fleshed out. According to L’Equipe, Kylian Mbappe has received an invitation from the Gulf State for the big ragout scheduled at the Doha Exhibition Center.

Exchanges have reportedly taken place recently between the FFF and the tournament’s organizing committee to assess the possibility of seeing the spearhead of the Blues and PSG, a club owned by Qatar, attend the draw on site. In vain.

Kylian Mbappe would have simply declined the invitation, considering that he had no reason to attend this event since he is not the captain of the French team.

In addition, the French striker is expected in training on Friday at the Camp des Loges, 48 hours before a Ligue 1 match against Lorient. Two good reasons to decline the invitation.