Super Bowl 57 is rapidly approaching, with an expected audience of over 100 million viewers. In preparation, companies are preparing their advertisements to showcase during the game. These commercials are often highly anticipated and can be just as memorable as the game itself.

These commercials are often highly anticipated and can be just as memorable as the game itself. Some of the most iconic commercials that have aired during the Super Bowl over the years include “1984” by Apple, “Mean Joe Greene” by Coca-Cola, “Betty White” by Snickers, and “Puppy Love” by Budweiser, among others.

This year, however, with the economy uncertain, advertisers are focusing more on alcohol and betting apps, and less on big-ticket items like cars. Nevertheless, Kia is set to return for this season, hopefully with its robot dog as it was in Super Bowl 2022.

While most ads will not debut until the game on Feb. 12, many brands will release previews beforehand. Stay tuned for the best Super Bowl 57 commercials yet.

What would the Super Bowl be without betting apps trying to outperform each other? DraftKings has a 30-second spot with Kevin Hart while Bodog offers appealing options with decent odds to win Super Bowl.

Meanwhile, FanDuel hosts a live kickoff with a commercial starring four-time Super Bowl champ Rob Gronkowski. Gronk, a tight end during his career, will attempt to kick a field goal. If he makes it, FanDuel big-game bettors will win a share of $10 million in free bets.

According to the FanDuel Executive Vice President of Marketing, Andrew Sneyd, FanDuel’s first-ever Super Bowl commercial is more than just a television spot – it creates a moment that will bring fans together, and gives them something to collectively cheer for. 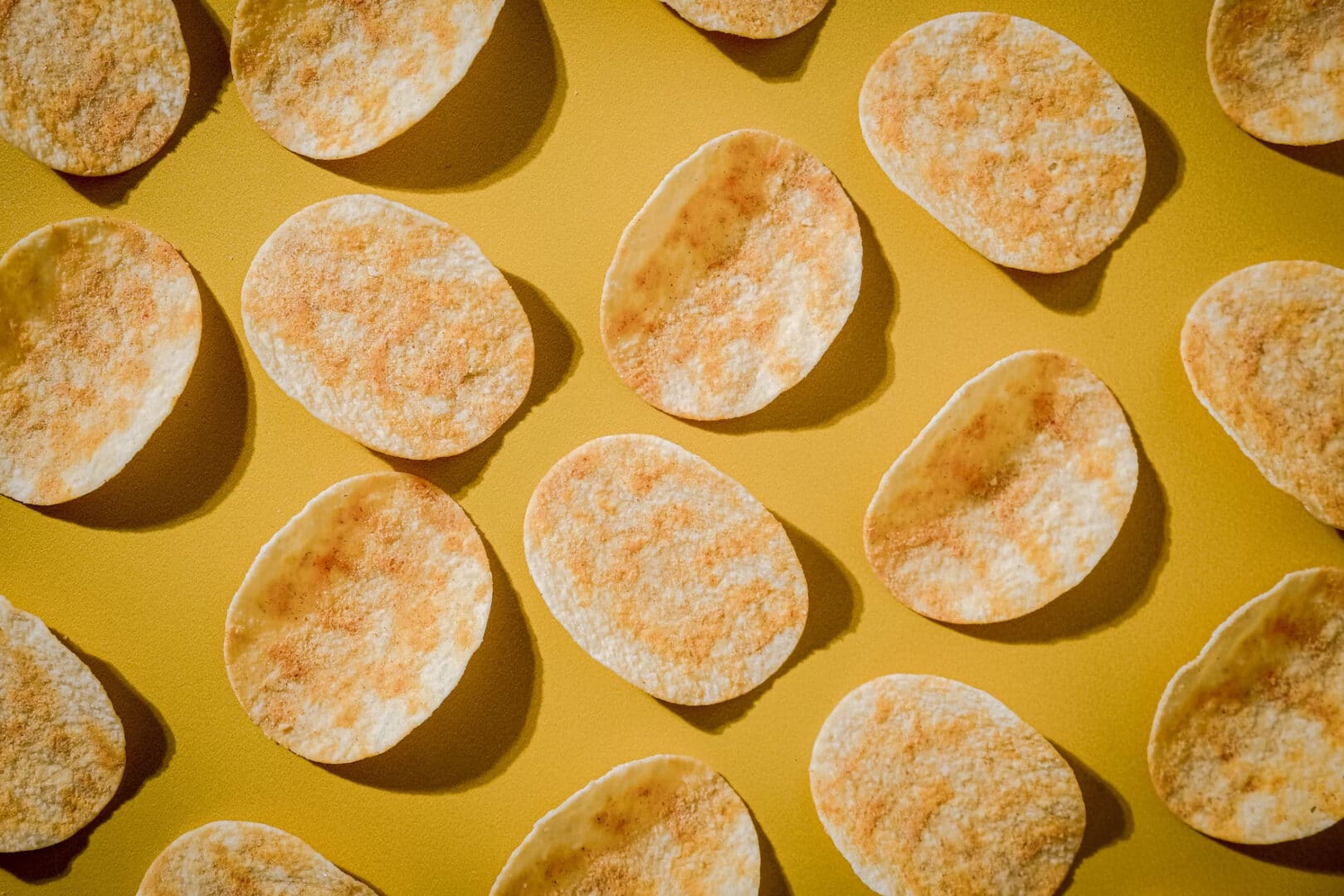 Pringles, the snack brand from Kellogg’s, is set to air a 30-second sequel commercial to last year’s ad where a hand gets stuck in a can and must live out life’s most endearing moments with it. The brand is keeping fans guessing about the content of the commercial this year, releasing only a photo showing a pink-clad person, face covered, digging manicured fingernails into a can of Pringles. The caption includes “tick tock, tick tock,” hinting at the involvement of a TikTok star. This marks the 6th consecutive year that Pringles has advertised during the Super Bowl.

Meanwhile, Avocados from Mexico is returning for an 8th year in a decade, airing a 30-second spot that includes NFL Hall of Famer Deion Sanders and showrunner Tracey Edmonds, tied to an in-store promotion. According to AFM President and CEO Alvaro Luque, the brand is responsible for 95% of avocado sales during Super Bowl weekend and ships a quarter-billion pounds of avocados from Mexico to the US in the four weeks leading up to the game day.

Downy is using an intriguing approach for its Super Bowl advertisement by hiring a mysterious star who remains anonymous by keeping his face covered with a hoodie. The individual claims that he will test the effectiveness of Downy Unstopables by sniffing a hoodie for 12 weeks until Super Bowl Sunday. If you are curious about what has happened during the NFL 2023 season and what to expect moving forward, be sure to check out our take-ons of the season.

As for the Downy Unstopables ad, many on YouTube have speculated that the hoodie-clad star is an actor from the television series “The Righteous Gemstones”, we will find out the truth soon. 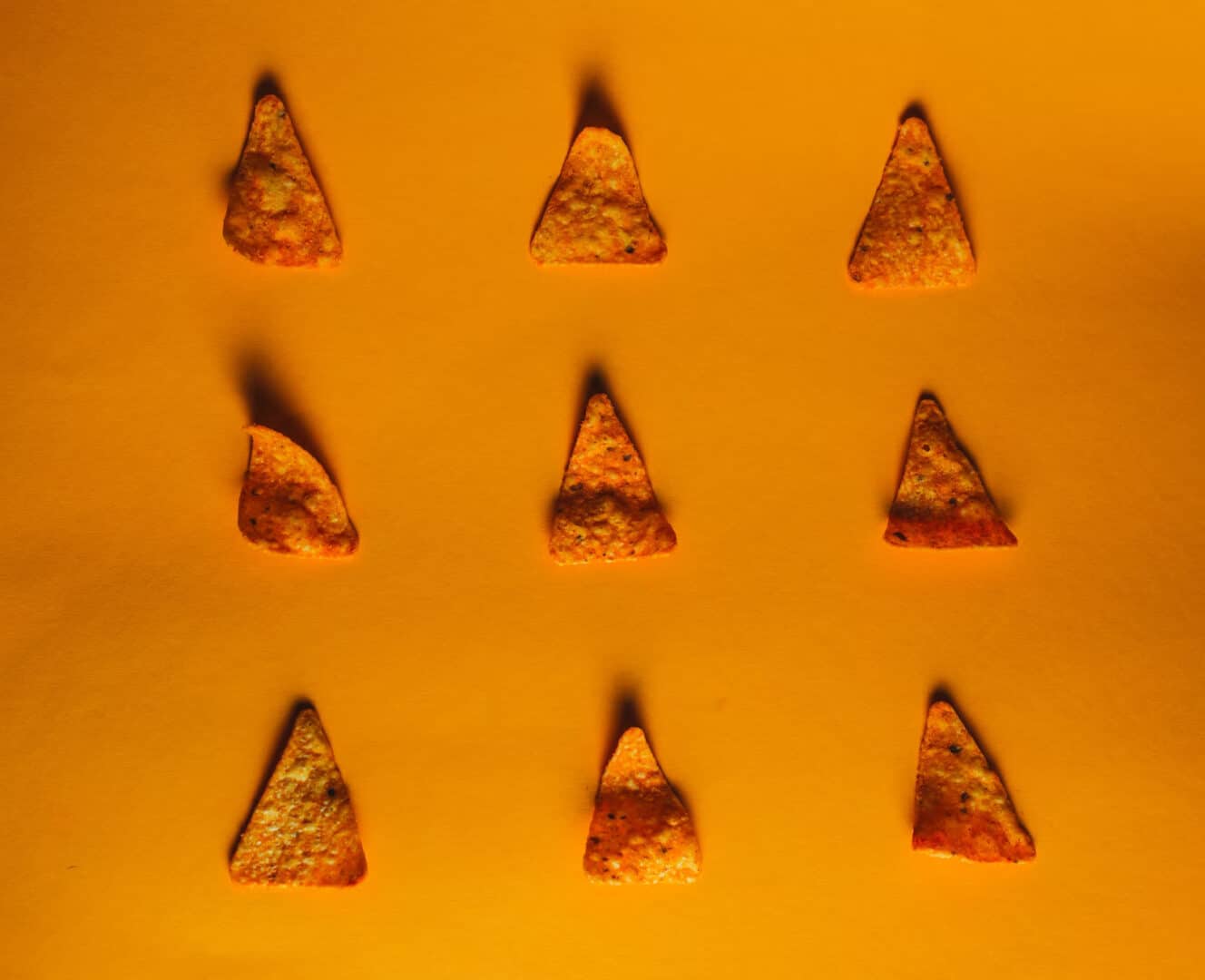 Doritos has created a mysterious social media post promoting their upcoming Super Bowl advertisement, saying “a bag of Doritos BBQ, paparazzi and a mysterious person walk into a bar…” On January 12th, they released a video featuring Jack Harlow eating a chip while being asked about a “love triangle.” The meaning and connection between Doritos BBQ, paparazzi, a mysterious person, and a love triangle in the ad is currently unknown, leaving enthusiasts to speculate about the content.

The brand, in turn, is likely hoping to generate buzz and interest in their product by keeping the content of the ad a secret. Fans will have to wait until the game to see the full ad and learn more about the meaning behind the cryptic social media post.

PopCorners, a Frito-Lay brand, has teased its upcoming ad campaign, which features Bryan Cranston reprising his role as Walter White from the hit show Breaking Bad. This is the first time Cranston has played the character in a decade since the series ended. The commercial is set to air during the highly-watched event of the Big Game. Fans are looking forward to seeing how Cranston’s character is incorporated into the PopCorners ad campaign. 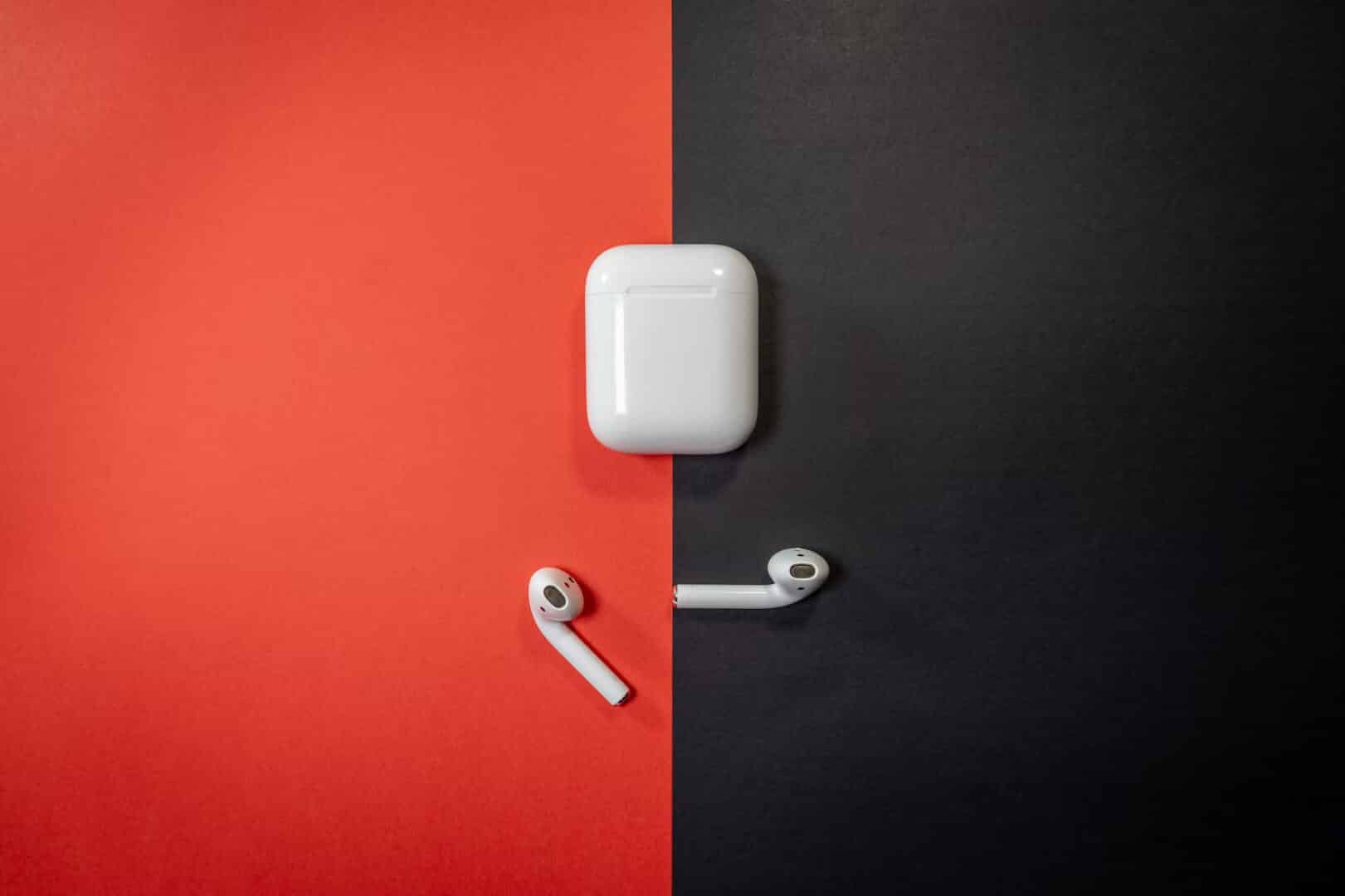 Last but not least, the Apple Music Super Bowl halftime show will be headlined by the multi-talented and nine-time Grammy winner Rihanna. This is her comeback performance after taking a six-year break from the music industry to focus on her successful Fenty fashion and beauty empire. Her last televised performance was in 2018 at the 60th Annual Grammy Awards.

Apple has taken over sponsorship of the halftime show in a multi-year deal after PepsiCo ended its decade-long sponsorship last May. The halftime show is being produced by Jay-Z’s Roc Nation, which has been in charge of it since 2019 and also manages Rihanna. In a statement, Jay-Z praised Rihanna as a “generational talent” who has come a long way from “humble beginnings” and become “one of the most prominent artists ever” and someone who is “self-made in business and entertainment.”

All things considered, fans are looking forward to the halftime show and Rihanna’s highly-anticipated performance which is expected to be a highlight of the Super Bowl event.