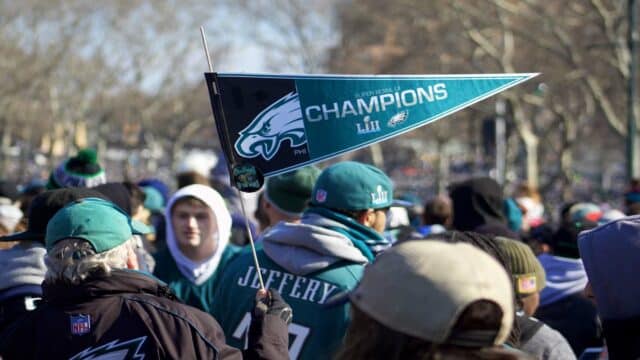 Every February, the United States of America practically grinds to a halt as a third of its population stops what they’re doing to watch “the big game”. That game, of course, is the Super Bowl, the championship game at the end of the National Football League’s playoff tournament.

The whole country and large parts of the rest of the world catch Super Bowl fever as excitement around the big game builds. In the US, news bulletins talk about the build-up to the game, TV shows run Super Bowl specials, and many businesses run promotions in the spirit of the festivities.

The Super Bowl is also one of the biggest events of the year for sportsbooks that see fans wager billions of dollars in the lead-up to the Sunday night spectacular. As a result, many also run special free bet promotions specifically for the big game in the hopes of encouraging bettors to use them over a rival.

Of course, the playoff finals of other major leagues also get attention from bookies, news outlets, and businesses, but they don’t enjoy the status of an unofficial holiday in the United States. Why is this and what would the NBA, MLB, or NHL need to do to change it?

Perhaps the biggest factor driving the success of the Super Bowl is the fact that it is a do-or-die game. The two teams have one shot to take the glory, so there’s no coming back from a rough game.

For competitors, this makes the Super Bowl a much more difficult challenge as there is a lot of pressure to perform in a very small window, whereas players in the World Series or NBA Finals know that they can pace themselves over the 4-7 games that the playoff finals last.

There are two reasons the NFL playoffs are geared up in this way. The first is for safety; NFL players take a much heavier battering in their games, so they need to play fewer matches to prevent lifelong injuries.

The second is that it creates a single focal point for fans and the media. They all know that the winner of the Super Bowl is going to be crowned on one particular date so they’re more likely to tune in.

For the NBA and MLB, that victory could happen on any of seven different days, requiring fans to have longer attention spans and make a bigger time commitment. 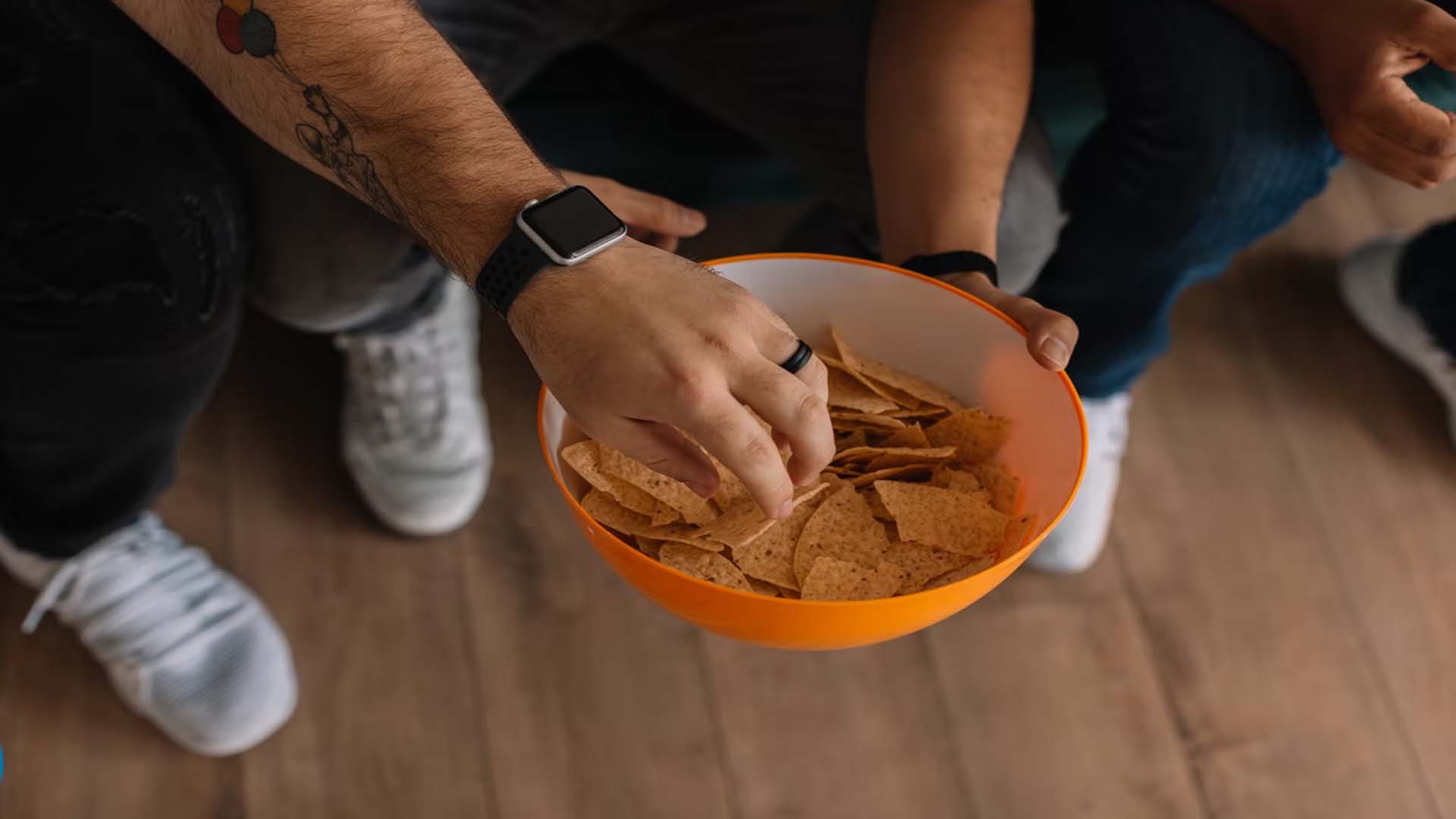 A Focus on the Show

The Super Bowl is primarily a game of football, but it’s also much more. It’s an entire show consisting of live musical performances from A-list celebrities; it’s an opportunity for companies to get creative with their commercials; and it’s an occasion when people can come together for a shared experience.

This is much less true for the Stanley Cup, the NBA Finals, or the World Series.

Regardless of the reason, the fact that the Super Bowl is an entire show and not just a game makes it easier to encourage non-football fans to get involved too.

The NFL has also really nailed its marketing of the Super Bowl. As we’ve already touched on, you can’t move in the USA without being reminded of the big game in the weeks leading up to it.

That’s not by accident either. The league has worked hard to promote its playoff final to maximise the revenues it can make from TV rights deals and sponsorships.

Of course, the other major leagues do this too, but they just don’t do it as well.