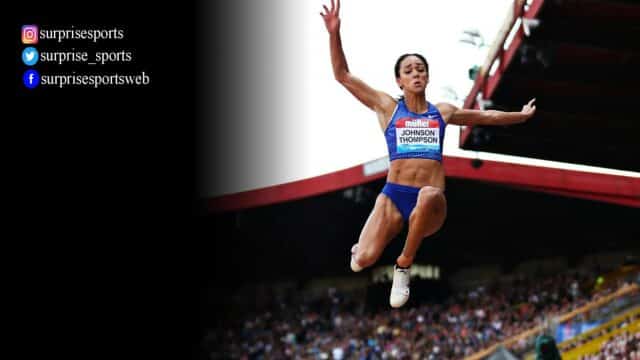 The 2022 Commonwealth Games will see the return of many world-class athletes, who will be determined to capture the gold medal in Eugene across multiple disciplines. Here we take a look at the schedule, date, time, venue of the tournament, venue, and live stream details.

The competition will be split into two parts: the four marathon events, including the wheelchair marathon, are set for July 30th, and the remaining 54 events, including 10 para-athletics events, will take place between August 2 and August 7, 2022. Meanwhile, the much-anticipated Men’s Javelin Throw competition featuring Neeraj Chopra will get underway on August 5 with the final taking place on August 7.

The Alexander Stadium, which serves as the location for the opening and closing ceremonies, will host the track and field competitions. The marathons will take place along a route that travels through Smithfield, Victoria Square, and Bournville, three well-known locations in the city center.

The reigning Olympic champion, Neeraj Chopra, once again made history by winning the silver medal in the javelin throw competition at the World Athletics Championships. With a best throw of 88.13 metres, the 24-year-old finished behind Grenada’s Anderson Peters for second place. In the coming week, Neeraj will once again command attention as he competes at the Commonwealth Games in an effort to win his second consecutive gold medal.

At the Commonwealth Games thus far, India has won 28 medals in athletics, including 5 golds. As the nation strives for the best-ever haul in track & field and overall in Birmingham 2022, Chopra and Co. will want to contribute to the total.

The Athletics competition including Javelin Throw will be broadcasted live from Birmingham on the Sony TEN 1, Sony TEN 2, Sony TEN 3, Sony SIX, and Sony TEN 4 networks in India. Because the games will be streamed live on the Sony LIV app and website, Indian fans will be able to easily follow the action.