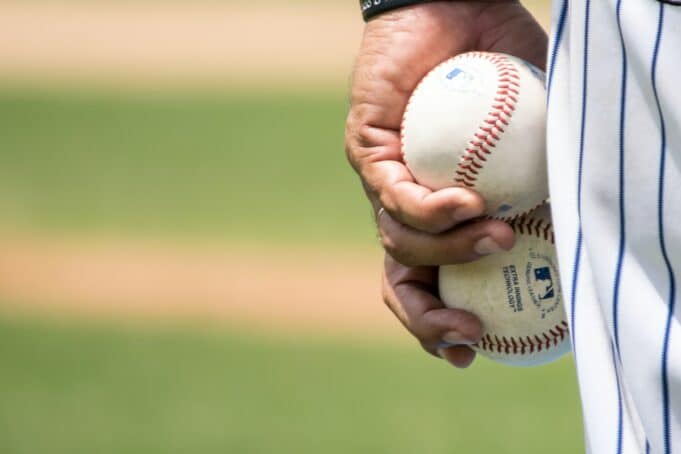 2022 was a great sports year, with hours and days of entertainment throughout the year. In November-December 2022, sport fans followed the FIFA World Cup 22 as a perfect ending to a great sports year, but now a new and fresh year has started, and so has the new sports calendar. Let’s have a look at the major sports events taking place this year.

Before we start talking about sports events, it’s important for betters to make sure they know what bookmakers to choose. There are so many options out there, and it can be quite difficult to pick the right one. Make sure you find one that covers the sports you have an interest in. If you’re interested in knowing more about the best pay per head software, click on the link.

On the website via the link, you can get an insight into how the software for bookies works. Maybe you’re considering starting your own website/business for betting, then this info will be useful.

If soccer is the sport you’re the most passionate about, you can look forward to several important games this year. Some of the major tournaments include the FIFA Club World Cup, which takes place in Morocco in February from 1-11th.

The UEFA Champions League Final will take place In Turkey on June the 10th. 2023 is also going to be a great year for women’s soccer, as the Women’s World Cup will run from July the 20 till August. In November it’s time for the FIFA U-17 World Cup. Safe to say, great soccer events are coming up.

In 2023 the World Urban Games competition will once again return. These multisport competitions include newer sports, such as laser run, parkour, breaking, freestyle roller-skating, and lots more. This event started for the first time back in 2019, and was held in Budapest, Hungary.

Related
SQM Club: What Is It? Benefits in 2023, Facts, Objectives

This competition normally takes place every second year, but there have been exemptions over the last few years. In these championships, athletes will compete in different water sports. The categories include open water swimming, swimming, water polo, synchronized swimming, diving, as well as high diving. The World Aquatics Championships is happening from the 14th of July to the 30th of July. The location for the event is Fukuoka in Japan.

This baseball tournament features the very best players in the world in international baseball. The 2023 event was originally meant to take place in 2021, but was canceled. This sports event is truly amazing, as the winner’s title is ‘world champion’ in this matter. The event will start on the 8th of march and finish on the 21st of March 2023. The tournaments will take place in Japan, Taiwan, and the US this year.

The Super Bowl event will once again take place in 2023, and this year the date is the 12th of February. The legendary event is mostly famous for the tournament of course, but the Super Bowl show is quite spectacular too, with many famous artists performing in the half-time show. The Super Bowl happens every year and is the final playoff game in climax to the NFL season, so cannot be missed.

On February 4th the important ice hockey tournament NHL All-star game will happen. The event will take place in South Florida at the FLA Live Arena. In these competitions, many league players will play against each other.

Other Grand Sports Events of 2023

If you want to know more about the upcoming sports events for 2023, you can find more detailed calendars online, with exact dates and times, as well as locations.